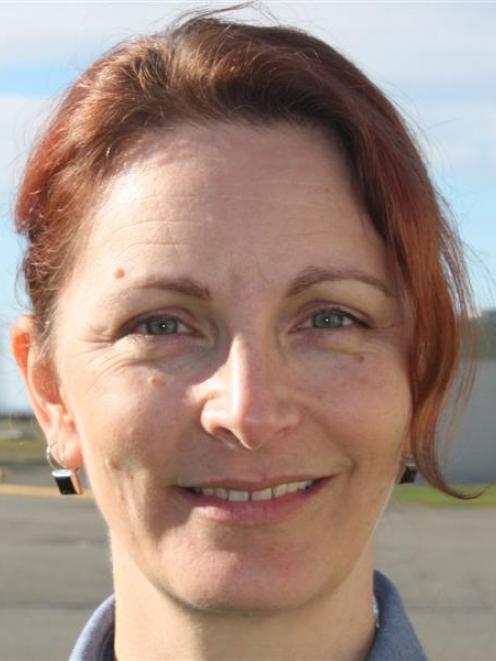 Gretta Stephens
Despite a $30 million government handout to Tiwai Point aluminium smelter owner Rio Tinto during the past year, the plant's full-year result again plunged into the red.

The future of the ageing plant, and its 3200 direct and indirect Southland jobs, remains under a cloud, with New Zealand Aluminium Smelters (NZAS) chief executive Gretta Stephens saying ''unfavourable economic conditions continue to put considerable pressure on the smelter''.

''We're doing everything in our control to improve our ongoing commercial position. In 2013 alone we managed to save $28 million through continuous improvement initiatives,'' she said.

The smelter, which could exit Tiwai from 2017, still faces significant challenges from the high cost of delivered power, weak global aluminium prices and the strong New Zealand dollar, she said.

''As in 2012, the underlying results of the group are a loss, despite the renegotiation of NZAS' power contract with Meridian Energy Ltd and the $30 million payment from the Government in recognition of the smelter's importance to the stability of the New Zealand electricity market,'' she said.

During renegotiation of electricity supply contracts with Meridian Energy last year, and with the 43-year-old plant's future in jeopardy, the Government paid Rio Tinto $30 million in August.

Ms Stephens said the net underlying loss of $18 million was reached after adjustments totalling $85 million were deducted from the statutory profit of $67 million.

''These adjustments are related to the non-cash changes in the fair value of financial instruments associated with the power contract with Meridian Energy,'' Ms Stephens said.

It was understood the adjustment is a non-cash accounting figure, where the movement in the underlying financial instrument, being the actual electricity price, has moved negatively against NZAS.

The Tiwai Point smelter was part of a group of Rio Tinto Australasian aluminium assets unsuccessfully put up for sale three years ago, but the group has since been reintegrated back into Rio Tinto Alcan.

NZAS is to appeal a recent Employment Court decision, ruling it must pay $19 million to workers, shortchanged over lieu day entitlements going back 23 years.