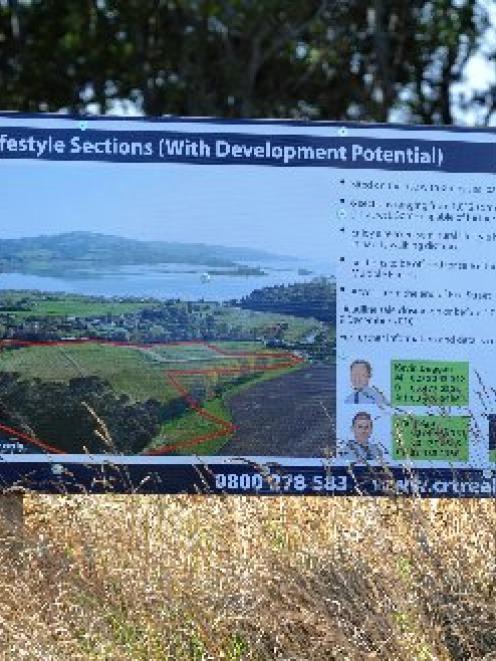 All regions, apart from Taranaki, recorded increases in sales volumes for the three months ended February, compared with the corresponding time last year, with Canterbury (up 35 sales) recording the largest increase.

In Otago, there were 26 sales, up five from the corresponding time last year and up 13 from 2010. The majority were finishing and grazing properties.

While there had been a marginal easing in the number of sales for the three months ended February, the underlying trend was still improving, REINZ rural market spokesman Brian Peacocke said.

Buyers remained focused on grazing, fattening and dairy properties with indications of a shortage of listings coming through due to the number of transactions that had occurred over the past few months.

Of note were sales in February of a large dairy farm in Southland, incorporating a grazing unit, for $29 million, and a kiwifruit orchard in the Bay of Plenty for $170,000 per canopy hectare, which suggested reviving interest for quality properties in the kiwifruit sector, Mr Peacocke said.

Morale in the rural sector remained high, with the impact of lower product prices being offset by the increase in production from one of the best growing seasons experienced for many years.

The lifestyle property market saw a 33.6% increase in sales in the three months to February, compared to the corresponding period last year.

Sales volume in the lifestyle sector continued to increase, although rising vendor price expectations in some areas were creating obstacles for some purchasers, he said.