Trading Among Farmers not about capital-raising: Fonterra 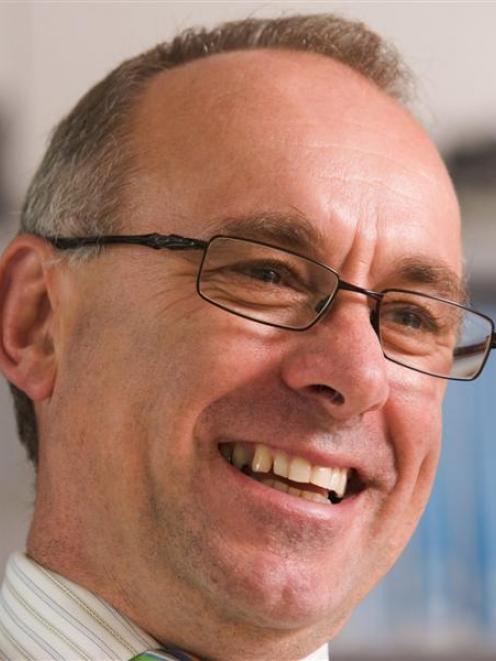 The suggestion had been raised during recent farmer meetings to discuss the controversial scheme.

Voting is open and a special meeting of shareholders will be held on Monday.

TAF involves farmers buying and selling shares from one another through a market, rather than via the co-operative, and is due to be launched in November.

Cash invested in buying units in the Fonterra Shareholders' Fund would go to farmers selling the economic rights of their shares, not the dairy co-operative, Sir Henry said in a statement.

"All our capital will continue to come from our supplying shareholders based on milk supplied.

"TAF enshrines this principle," he said.

The purpose of TAF was not to obtain new capital, but simply to remove redemption risk from the co-operative, he said.

"Removing redemption risk has the added benefit of creating permanent capital on Fonterra's balance sheet, but it's not new capital and certainly no new capital is coming from outside investors."

Fonterra's earlier capital structure debate, some five years ago, had sent a "clear signal" to the board that farmers wanted to ensure capital in the co-operative remained tied to milk supplied, and that farmers did not want outside capital injected into the business.

"This is precisely what TAF enables. It's a strengthening of our traditional capital structure.

"We're fortunate that growth in milk supply and retentions gives us sufficient capital growth as a business, and that's the way it will stay."

Farmer meetings had been well-attended and Sir Henry was pleased with the level of debate and engagement.