Novel challenges what is real and what is illusion 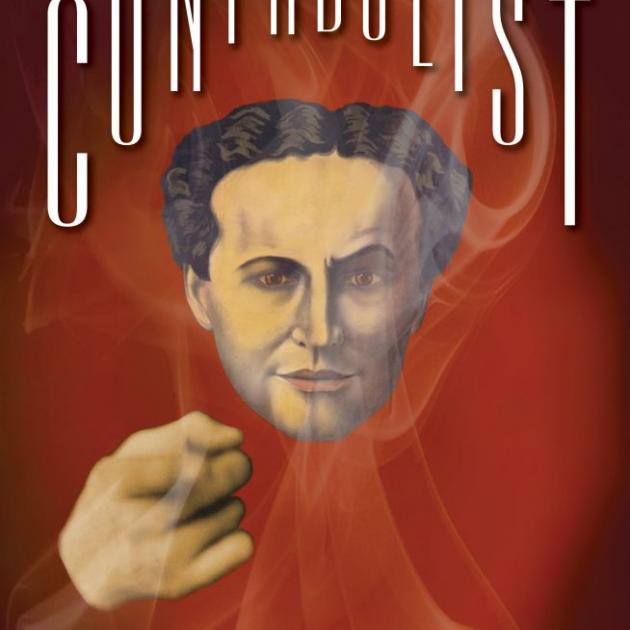 THE CONFABULIST<br><b>Steven Galloway</b><br><i>Text Publishing</i>
The Confabulist, not so much a whodunnit as a whodinit, is a fictional story about a man who kills Harry Houdini the magician.

The story is cleverly interwoven with Houdini's partly fictional biography. The novel asks what is real and what is illusion. It asks how much is what we recall as memory, false? In psychiatry, confabulation is to fill in gaps in one's memory with fabrications that one believes to be facts.

The story begins with an ageing man named Martin Strauss sitting across from his doctor. The doctor informs him: ''You will in essence, Mr Strauss, lose your mind.''

Martin is told he has a rare degenerative brain disorder and his memories will fade, only to be replaced with new ones.

Strauss decides he has to tell Alice, seemingly Houdini's daughter, what he remembers, (or thinks he remembers), about Houdini's death. Or should that be ''deaths'', for, as Strauss confesses at the beginning of the book, he supposedly killed Houdini twice.

Strauss is the narrator who takes us back to his early life, his fascination with magic and his encounter with Houdini, all the while dealing with the continuing uncertainty of his own mind. Factually, Houdini was killed, as in the book, by a punch to the stomach which ruptured his appendix.

This is essentially the story of Houdini, who, from his beginnings as Erik Weisz (later Ehrich Weiss, or Harry Weiss) rose to become a pre-eminent illusionist and stunt performer, noted for his sensational escape acts. One of his tricks was to make an elephant disappear on stage. Handy if you had an over-large, unwelcome white elephant around you wanted to get rid of.

Fictionally Houdini tangles with the US and UK secret services, the secret Russian police, Russian nobility and Arthur Conan Doyle.

All in all, this is a thoughtful, intriguing book and certainly not all smoke and mirrors. Or is it?

Win a copy
The ODT has five copies of The Confabulist by Steven Galloway (RRP $37) to give away courtesy of Text Publishing. For your chance to win a copy, email helen.speirs@odt.co.nz with your name and postal address in the body of the email, and ''Confabulist Book Competition'' in the subject line, by 5pm on Tuesday, July 1.