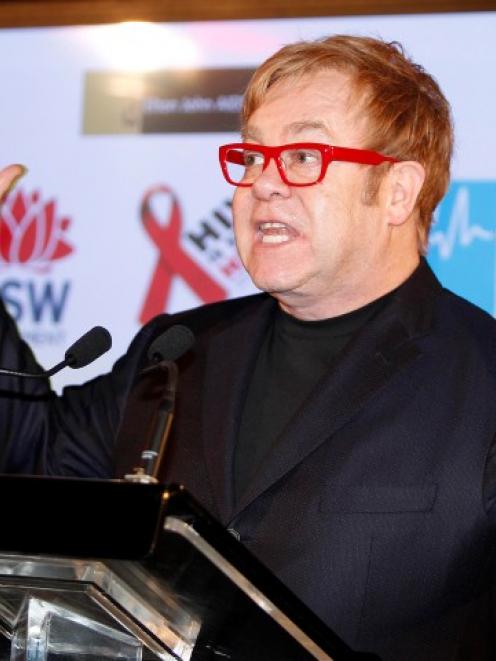 Elton John
Elton John is writing his first book, a personal account of the Aids crisis.

The musician says "Love is the Cure: Ending the Global Aids Epidemic" will include memories of friends who died of Aids-related illnesses, including Queen frontman Freddie Mercury.

British publisher Hodder & Stoughton says the book will be published in July along with an audio book read by the British pop star. The US publisher is Little, Brown.

Proceeds will go to the Elton John's Aids Foundation.

John said the book would ask why more is not being done to cure the disease.

He said Aids "is a disease that must be cured not by a miraculous vaccine, but by changing hearts and minds, and through a collective effort to break down social barriers."