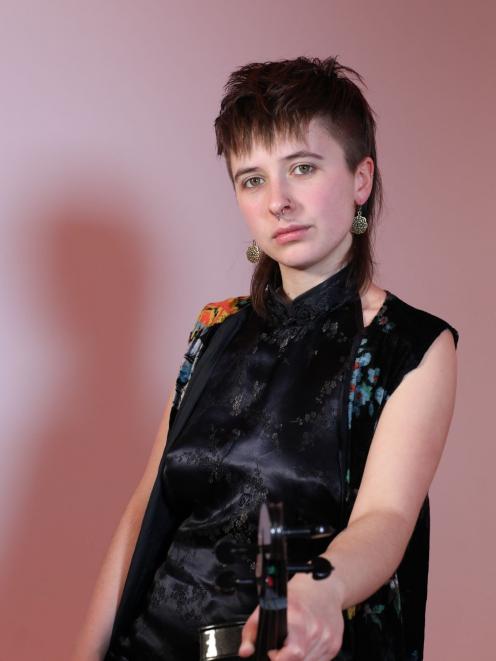 Calla. Photo: Chloe Thoth
Hello there. It’s been a while. I haven’t been writing about local music much recently because I’m in self-imposed exile from local gigs until I’m fully vaccinated. On the bright side, though, it’s giving me a lot of time to listen to albums, writes Fraser Thompson.

These two local releases both came out on trace/untrace records, and while they’re very different I think they complement each other quite nicely and once again highlight the quality and diversity of music coming out of our little city.

CALLA — MY BODY OF WATER

My first exposure to Calla was when she performed a 1600-year-old piece from the Byzantine era in St Paul’s Cathedral as part of the ambitious (and wildly underappreciated) Music for People event back in June. She held an inscribed copper bowl, which rang out as she drew a wooden object around its inner edges, its tone forming a base for her own rich, soaring vocals.

Calla is classically trained, and the songwriting on My Body of Water reflects this. Its intricate orchestrations feature horns, strings, and piano. While they’re intricate, they’re not busy; Calla has the confidence to allow enough space for the songs to get through. It’s sonically intense, but not intense like a hedge trimmer, more intense like the midday bells of a cathedral.

Perhaps most impressive, though, is the way the production complements the orchestration. On Blood a heavy pounding bass tone and clean electronic drums sit alongside trombone, pizzicato strings, and piano. It gives the track a very deep, textural vibe.

Throughout the album, effects are used in creative ways to make textural soundscapes. And at the centre of it all are her dramatic, expressive vocals, which are harmonised and layered beautifully across the stereo field.

It’s hard to classify what this might be called. Trip hop? Chamber pop? Chamber trip? Either way, it’s far from the simplicity of a voice and a copper bowl, but equally as spellbinding. 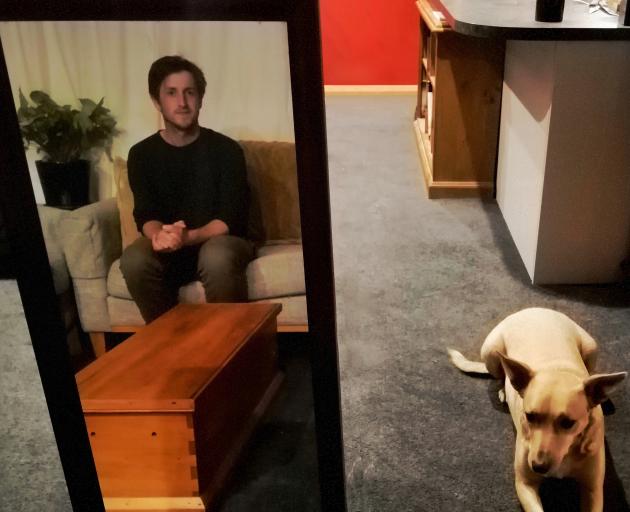 Jens Moller has been sporadically releasing tidy wee musical nuggets as Bediquette for the past five years or so. Some of them are big, some of them are small, but each one is a treat, and each builds on his past efforts.

I’ve always loved Bediquette’s use of distortion, and I still love it on not now. Instruments are mangled in strange and creative ways, including the muffled, distorted, vocals that define his sound. It’s like a desert mirage, it never gets too clear, there’s always a layer of delicate haze draped over everything.

But at the same time they’re pop songs, and they’re just really nice to listen to. Which isn’t to say they’re all sunshine and rainbows. Thematically, there’s a lot of longing, and melancholy. Somehow processing bleak themes through warm, synthesised, distorted instrumentation really speaks to me.

It’s also a great complement to Calla’s release, like a warm bath after a dip in the lake.