Inspirations from the past 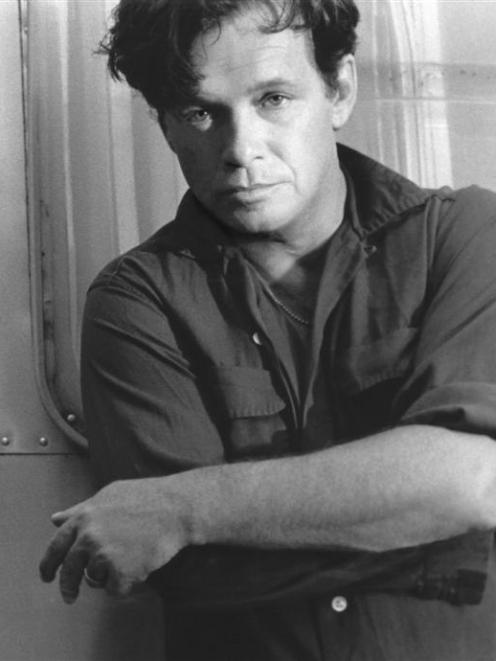 John Mellencamp
John Mellencamp's new album No Better Than This, produced by T Bone Burnett, is being hailed by critics as equal to his prized recordings of the 1980s, Scarecrow and The Lonesome Jubilee.

But the 58-year-old singer and songwriter was all about good-natured humility and self-deprecation when Grammy Museum executive director Robert Santelli recently praised the quality of those earlier efforts.

"I love those records, but they were happy accidents," Mellencamp replied. "We didn't know what we were doing at all."

He said that only in the past five years, since he started working with Burnett, who also produced his 2008 album, Life Death Love and Freedom, has he got a firm grip on what he wants to do musically and how to do it.

No Better Than This also invites comparisons with legends because it was recorded at three historic sites: Sun Studios in Memphis, where Elvis Presley, Johnny Cash and Jerry Lee Lewis got their starts; the First African Baptist Church in Savannah, Georgia, an important post along the underground railroad helping slaves work their way north to freedom in the 19th century; and in Room 414 at the Gunter Hotel in San Antonio, where blues pioneer Robert Johnson made his fabled records in 1936.

With the help of a crew of choice musicians picked by Mellencamp and Burnett, they recorded essentially live, in mono, without overdubs, creating a sound akin to the influential blues and rock records made 50, 60 and 70 years ago.

"I think what we succeeded with on this record was in capturing a moment. The problem with pop music today is there is no moment to capture," he said, referring to recordings dependent on extensive studio production work.

Asked whether he considers the new record to be a "throwback" or "retro" outing, Mellencamp said, "I don't know if `throwback' is the right word ... Our purpose in going into these places was not to emulate anyone or to pretend to be anything. We just wanted to take it back to the beginning."

The album opens on an optimistic note not unlike Dylan's Forever Young, with Mellencamp urging listeners to "Save some time to dream/'Cause your dream could save us all."

Others are darker accounts of decline (The West End), hopelessness (No One Cares About Me) and struggle (Right Behind Me).

The album's magnum opus is the 6-minute Easter Eve, a gritty yet humour-filled tale of a man and his son who get drawn into an altercation in a cafe that ends in death.

"I really had fun writing that one," Mellencamp said with a grin after the 90-minute programme, relaxing in an upstairs green room with Burnett and a few other friends, his wife and their two teenage sons. Asked whether he's performing Easter Eve live, with a quick shake of his head he said, "No - it's got too many words."

The song consists of an imposing 13 verses; for Mellencamp, it's just one more tall order.