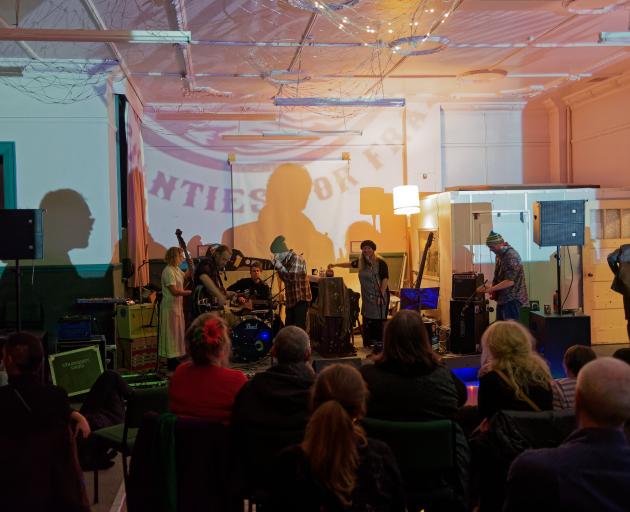 Dunedin musicians (above) Tiny Pieces of Eight and (below) Asta Rangu are among the 29 artists performing on And it could be right now: New music from Otepoti Dunedin. PHOTO: SUPPLIED
Local music compilations have lost a bit of lustre in recent years, but their contribution to music can’t be understated.

In the 1980s and ’90s, Flying Nun released a handful of compilations, some of which remain the only easy way to find recordings of certain artists. In the 2000s, Radio 1 released yearly sampler CDs, capturing the top tracks from that particular year.

They remain invaluable archives, capturing a hyper-specific period which may otherwise be forgotten. But in the age of algorithmically-generated playlists feeding us an infinite supply of "pretty good content you will probably like", the curated compilation CD is a rarity.

Enter And it could be right now: New music from Otepoti Dunedin.

The result of a successful crowdfunding campaign, And it could be right now is a mammoth compilation album featuring 29 tracks from 29 local musicians. It strives to capture the width and breadth of music coming out of Otepoti in a way no self-respecting algorithm would dare. 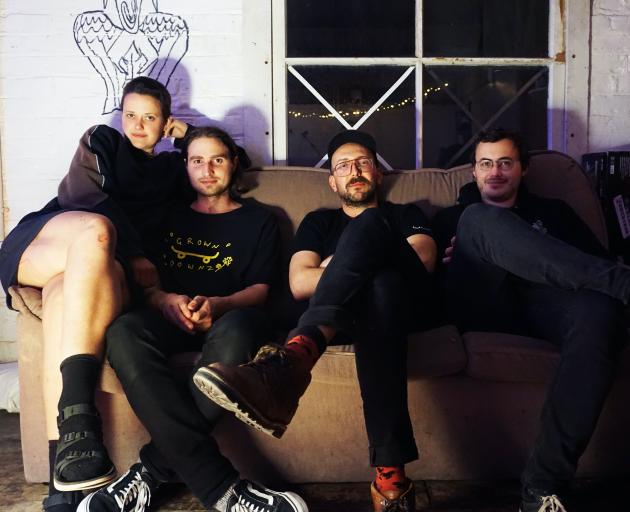 Behind the scenes is local musician and events organiser Chris Wilson, who was given the idea by a friend at a baby shower.

"She was like, ‘There hasn’t been a Dunedin music compilation for a quite a while, you should organise it.’ Because there’s just basically a lot of good music going on in Dunedin at the moment. I started approaching bands, asking if they were interested and encouraging them to submit an unreleased single or a demo or something like that.

"And then it started to really take off. We ran a Boosted campaign for fundraising.

"And it exceeded my expectations, we pretty much got to our goal with quite a few days to spare."

The result is a two-hour experience which goes from Die Musikband’s krautrock to Porpoise’s indie rock to CUCK’s 43-second hardcore blinder, and then goes sideways to house music from Haszari. And that’s just the first half.

But rather than inducing musical whiplash, it flows nicely. Every track in the compilation has received first-class mastering, so nothing sounds out of place. It’s also clear a lot of thought was put into the track order.

"I wanted to make it sound not too jarring. It’s got 29 tracks and they’re pretty eclectic ... from rock to sort of screamo to sort of indie rock, electronica to folk.

"It’s not by any means an absolutely definitive statement about what’s going on in Dunedin right now.

"So, it’s definitely not capturing all the stuff that’s going on here by any means. But I think it’s way more eclectic than quite a lot of other compilations."

Most of all though it highlights what we should all know by now: There’s no "golden age" of music. People are just driven to make music and will always do it, and most of it will probably be worth listening to. The title is intended to highlight this by making a reference to a song from the ’80s by The Clean.

"Because it’s sort of like, I really love that Flying Nun music, you know, from the so called classic Dunedin Sound era, but I wanted to sort of kick against that kind of idea that Dunedin is like this sort of fossilised museum.

"The music then was really good and I like heaps of it, but I think there’s good music being produced all the time." 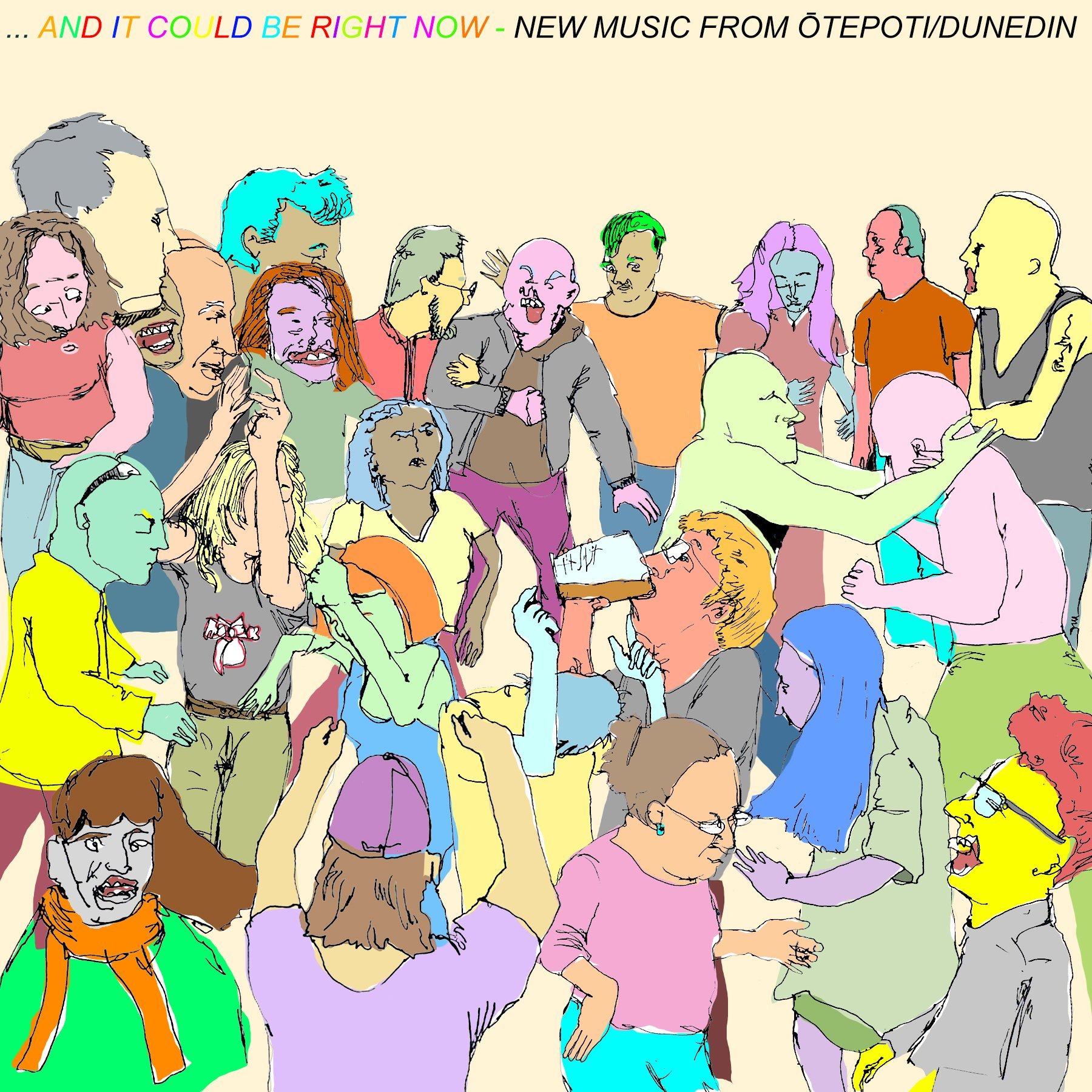 The album: Buy or listen to the compilation: https://newdunedinmusiccompilation.bandcamp.com/ 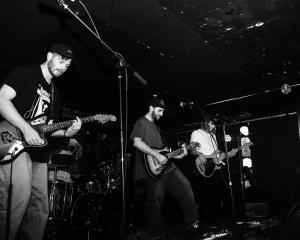