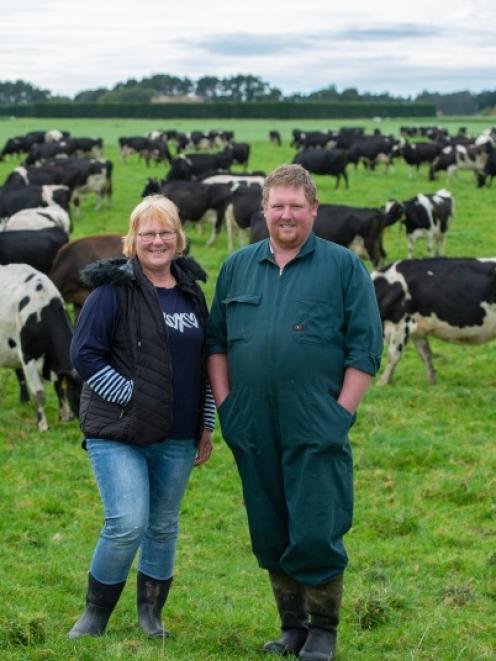 Team Brock - Pam and son Jason
Southlanders are renowned for getting stuck in and quietly achieving results…the Brock family are no exception.

Contract milker Jason Brock and his mother Pam made the decision to purchase Allflex Heatime Pro+ collars in June last year. They fitted the 750 cow herd at the Brock family’s dairy unit at Wallacetown in Southland just two weeks after the start of calving. While the timing was not ideal, they were rewarded with immediate benefits in less stress for Jason and their staff at mating time, better 21-day and 42-day in-calf rates and a lower empty rate.

Before Jason returned home to take on the role three seasons ago, the property and cows were leased out for nine years when his father Stephen was diagnosed with lymphoma and subsequently passed away in 2011.

“When we got the herd back, the calving spread had ballooned out and we had cows calving from July 11 to October 28. So, we had to find ways to condense that back down to a more acceptable interval,” Pam says.

They immediately started using shorter-gestation back-up bulls and CIDRs in all their cows that had not shown a heat within 50 days of calving, and reducing the AI period.

They paid the price from shortening the mating period with a sharp increase in empty rate. It was a hit they were prepared to take, but progress has come quickly since the Allflex Heatime Pro+ collars were fitted and the heat detection data flowed in. 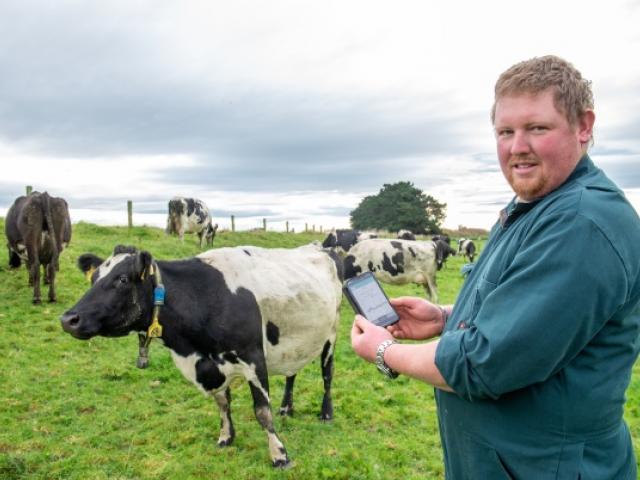 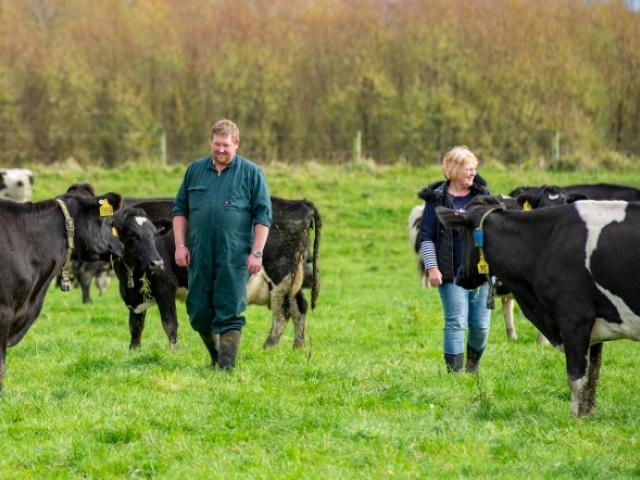 “We always knew the empty rate would be higher while we got the calving interval back to an acceptable level,” Jason says.

Jason’s future goal is an empty rate of less than 12% and he is confident the heat detection data coming from the collars will get them there.

Their interest in the benefits of using a collar technology was piqued when they attended a seminar organised by their local veterinary practice a couple of years earlier. They admit they were initially put off by the cost, and the decision was delayed. But when they considered all the benefits and the two-year payment option from Allflex, they were much more comfortable with the outlay.

“A big factor for us was the collars allowed us to reduce the pressure on our team. Our experienced 2IC was going on maternity leave, right in the middle of mating last year, and we also had another member of the team away recovering from an injury,” Jason says.

The loss of two staff at a critical time meant he would be almost solely responsible for selecting cows for mating at the morning milking right through the mating period, and not available to do any milkings. 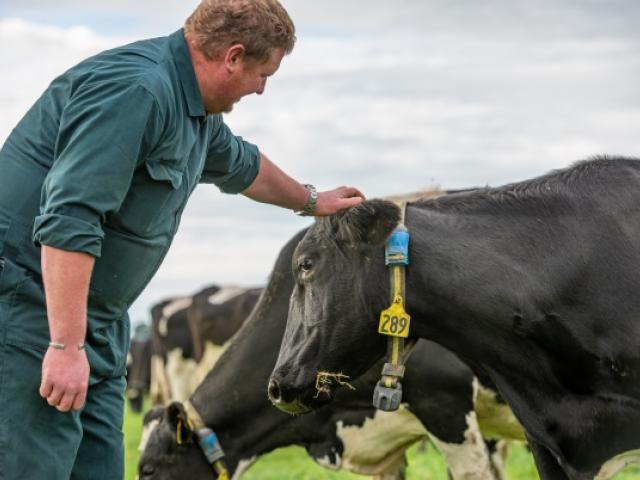 Jason Brock with a favourite cow 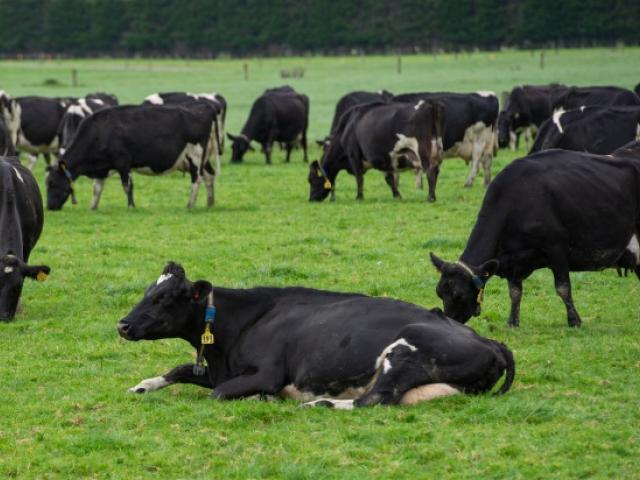 Happy herd at the Brock farm

They also factored not having to buy in bulls to back up the AB programme, and the expected improvements in their herd’s in-calf rate and lower empty rate. They already had an older software version of a Protrack auto-drafting gate fitted in their shed. When they added the collars, a simple software upgrade for the gate allowed full integration.

Now heat cows are automatically drafted at milking for Jason to “double-check” ahead of the AB technician arriving at 7.30am each day.

“We made the call that we’d trust the data from day one and we’ve never regretted it. If anything, it’s picked up cows that were not really showing as on heat and I’ve had the AB technician ask me if I want to inseminate them. But in all those cases, those cows have all held so they are getting in calf much earlier than using tail paint and just eye-balling them,” Jason says.

Another benefit is being able to pick up unhealthy cows early, based on their rumination data which sends an alert to the SenseHub mobile phone app. “We’ve been able to save cows by getting an early signal that something’s wrong and we’re also able to track the recovery of cows after they’ve received medication.”

The Brocks say the back-up support from their Allflex trainer and the 0800 support line has been excellent. “We’re still learning how much we can really get out of the data. I just didn’t have a chance to spend time playing around with it all after we first fitted the collars, but I’m spending more time doing that now,” Jason says. 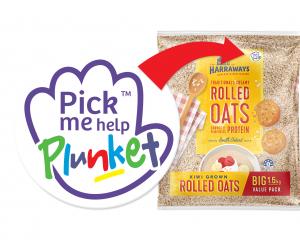 Home-grown Help for Heroes in our Homes 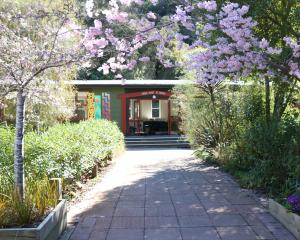 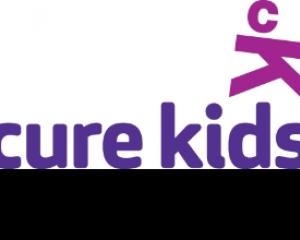 Cure Kids celebrates its long ties with the South Island 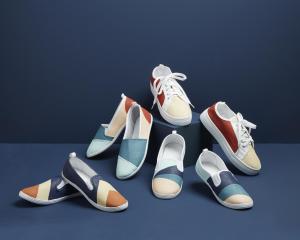 You can paint that? 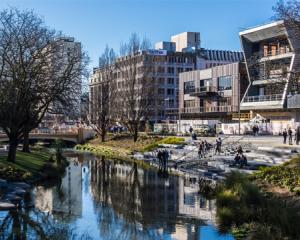 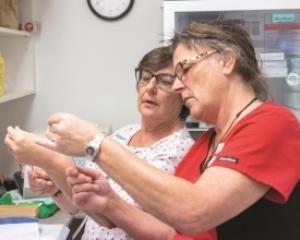 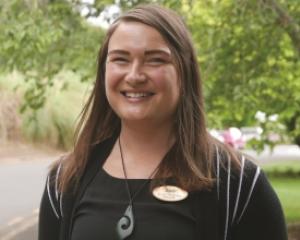 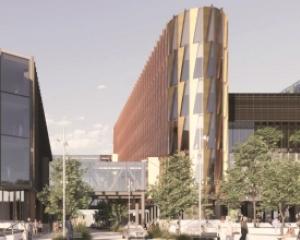 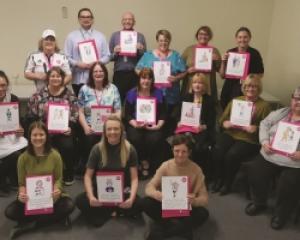 Disability workshop to breakdown barriers between staff and patients