Royce and Sue Mckean own Tiki Wines and Vineyards
Waiata is a brand-new label that has two wines included in the 2020 New World Wine Awards Top 50.

It’s something special for a winery to have more than one Gold medal-winning wine in the New World Wine Awards Top 50. Even more so when it’s a brand-new label.

Produced by Tiki Wine and Vineyards, the two Gold medal wines are brilliant expressions of the North Canterbury region. Tiki Winemaker Evan Ward is understandably delighted that the Waiata label has been met with instant success.

‘‘We’re always aiming for that sort of thing and are very pleased when it happens,’’ he says. ‘‘It was one of those years where the fruit just came together really nicely in the vineyard, which makes a winemaker’s job a lot easier.’’ 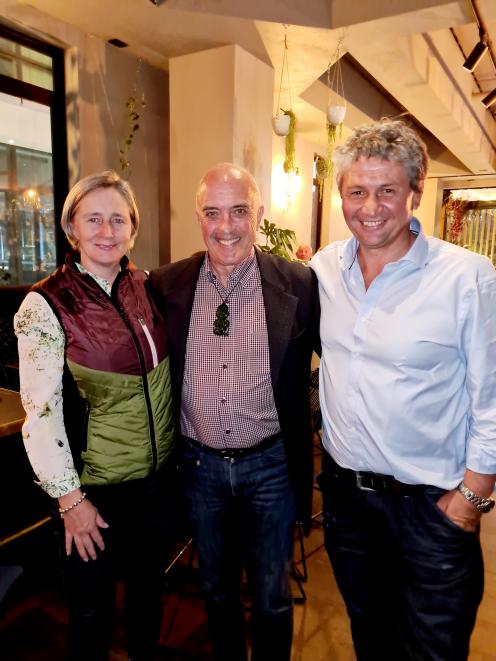 Waiata winemaker Evan Ward (centre) with Sue and Royce Mckean
Ward has been involved in the wine industry for more than 50 years, having started during school holidays in his mid-teens. Born in New Zealand, he grew up in Sydney, where his father worked for McWilliams Wines. Moving back to New Zealand with his wife after graduating from university, Ward began working fulltime in the industry for McWilliams in Napier in 1974.

He later became Senior Winemaker for companies including Cooks and Corbans, and eventually Chief Winemaker for Morton Estate, where he worked for over a decade. Despite having retired from there, the phone was still ringing and it was a phone call from viticulturist David Jordan that began Ward's latest successes with Tiki Wines.

‘‘He asked would I like to do some winemaking?’’ Ward remembers. ‘‘It was the start of vintage, and I said ‘okay, when?’ and he said ‘now’. And so after being a Hawkes Bay winemaker for many decades, I had to turn my hand to Marlborough and further south.’’

He says working for Tiki Wines over the last 10 years has been a great experience, working for a great family.

The company is owned by Royce and Sue Mckean, who bought a 325ha sheep farm in Waipara in the early-2000s. It was fully planted by the end of 2006, and although Tiki Wines also grow fruit in Marlborough, the vineyard in Waipara is where the Waiata wines are made.

Ward explains that the region has many benefits when it comes to producing award-winning wine.

‘‘It’s a bit cooler than Marlborough,’’ he says. ‘‘But it still has a good daily temperature fluctuation, which Sauvignon Blanc likes. It’s probably Marlborough-ish, in that it gets lovely warm temperatures, but is also quite cool at night. That’s essential for developing the fruit flavours in a lot of the varieties that New Zealand does best. Especially Sauvignon Blanc, but also Pinot Noir.’’

While all winemakers try to put a personal stamp on their wines, Ward says at Tiki Wines they are endeavouring to maximise the quality of the fruit.

He believes that some new technologies that were implemented in the Waiata vineyard last season contributed to their success in doing that ‘‘in no small way’’.

For a new label, having the Waiata Waipara Sauvignon Blanc 2020 and the Waiata Waipara Pinot Noir Rosé 2020 in the New World Wine Awards Top 50 is a great success and helps to springboard the new label. As a Top 50 winning wine, both wines are made available at liquor-selling New World stores nationwide for shoppers to explore.

‘‘As we have been a New World supplier for some time, we were particularly pleased to have had this happen at their competition.”

Alongside the two Waiata wines, there are three other wines from North Canterbury region in the New World Wine Awards Top 50 list.

Check out the full list of New World Wine Awards winners at newworld.co.nz/wineawards and find the Top 50 wines at your local New World store.
Comment now 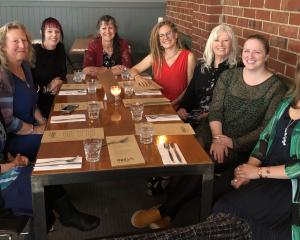 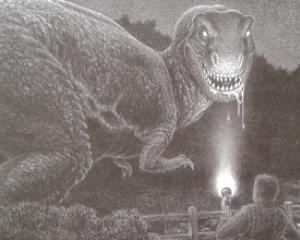 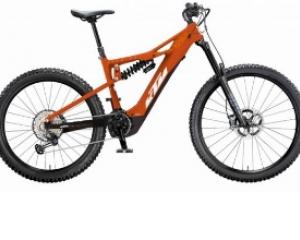 “I want a bike that I can use on the road and the rail trails.” 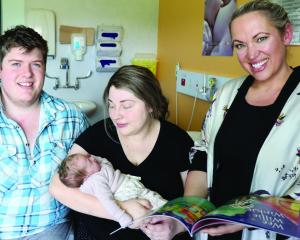 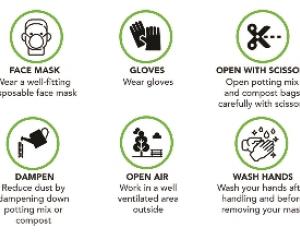 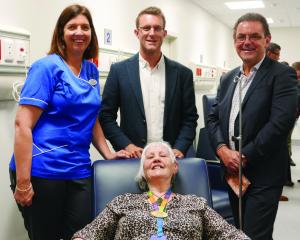 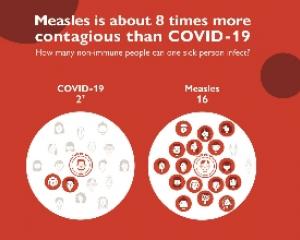 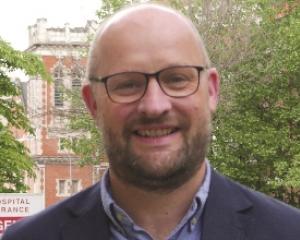 Southern doctor finalist for Clinical Educator of the Year Award