Joel Kenton is making the most of his last days in his beloved food truck. PHOTO: PETER MCINTOSH
Last week the New Zealand Restaurant Association announced the finalists in the inaugural Otago Hospitality Awards. The results came as a big surprise to one finalist in particular, Rebecca Fox discovers.

Last week Joel Kenton took to social media to announce he was closing his food truck Kenty’s Southern Style BBQ, but just days later his truck was named a finalist in the inaugural Otago Hospitality Awards.

Closing Kenty’s down was a tough decision for Mr Kenton, who has been a chef all his working life. The food truck was his first venture into business for himself and he put in many hours to make it a success.

"I’ve put my heart and soul into it for four years. It’s been emotional. It’s not how I wanted it to pan out."

While he survived the Covid-19 lockdowns OK, the double whammy of a wet winter and rising food and petrol costs had begun to make the business look unviable.

"It’s just the uncertainty of the future, the economy, cost of food and freight."

He had always prided himself that his food was affordable to people. But with costs of everything going up, even cooking oil more than doubling in price, he was unlikely to be able to keep it that way and he knew takeaways were one of the first things people cut when tightening their belts.

Mr Kenton is appreciative of his loyal following and all the messages of support he has received since he broke the news.

"I’ve loved it. I think I’m just the victim of circumstance. It was wrong timing really."

He has a more regular job to go to and is giving himself six months’ "thinking time" to recover from the constant pressure and demands of the food truck before he decides his next move.

Dunedin bar Woof! received the most nominations of any venue — outstanding bartender (Seb Coxon-Aristizabal), front of house, bar and ambience and decor — but co-director Dudley Benson wanted to acknowledge those in hospitality who had struggled to make it through the past few years.

"We feel for everybody in hospitality. It’s been an incredibly trying time for lots of different reasons. We know not all managed to get through this time which is devastating."

For the bar, which only opened seven days before the first Covid lockdown, the nominations meant a "tremendous amount" especially given, as a public-facing business, they are the ones supporting people as they struggle to cope, which can be stressful for their staff.

"It’s lovely to have an occasion to celebrate. I’m proud of everyone in hospitality."

He attributes the bar’s success to its strong "family" of a team and the loyalty of its patrons.

"We’ve learnt that we need to foster that community. It’s part of the reason we get behind messaging and advocacy to create a safe, inclusive and joyous experience."

The nominations also came at an auspicious time for Nordic eatery Adjo in Northeast Valley, which was nominated in three categories on the eve of its third birthday. 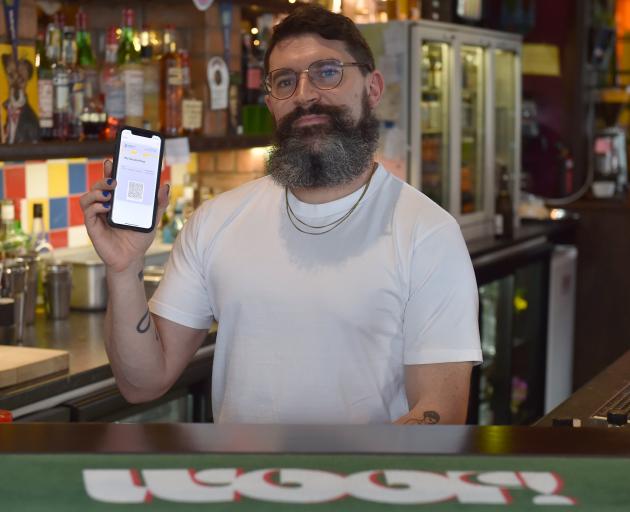 "We absolutely adore our team and they’ve all been part of the business for so long now. It’s amazing to see them getting some recognition for their hard work, passion and love for Adjo and our customers. It was nice to get that feedback from our peers."

He said it was quite special to have two nominations within the emerging chef category.

"Selling food that is so different from what we’re used to in New Zealand has been a huge challenge. Even now we still have to work pretty hard to convince some new customers to try something from the menu just because it’s hard to imagine when you’re unfamiliar with Scandinavian flavours. It’s great to see that being creative and committing to our concept is being appreciated."

Like Woof! he puts their success down to caring for their team and a focus on community as well as doing something different with food.

It was support from its community which had kept it afloat and driven it through recent and continuing tough times, he said.

"We’re hoping things will stabilise soon, but until then we’re just doing our best to keep adapting to suit whatever gets thrown at us, and looking after our physical and mental health so we don’t lose our passion and creativity in the process."

Dunedin eateries Moiety, No.7 Balmac, Prohibition Smokehouse and Titi have been nominated in the outstanding restaurant category.

Emerging chefs are also being recognised with Danny Howlett, of Carey's Bay Hotel, and Seira Asai, of Riverstone Kitchen, nominated alongside the Adjo chefs.

Finalists in the outstanding cafe section are Kiki Beware, RdC Espresso, Side On and the The Corner Store Cafe. Top barista finalists alongside Adjo’s Heydon are Chloe Bennett, of No.7 Balmac, Gabriel Griffin, of RdC Espresso and Sam Valentine, of Morning Magpie.

Another feature of the awards are their recognition of those who supply hospitality businesses. Finalists in the top outstanding food and beverage product category are Brightside Microgreens, Havoc Farm Pork, Sandymount Distillery and SeaBreeze Greens.

Restaurant Association chief executive Marisa Bidois said as hospitality started its recovery from several challenging years, it was encouraging to see long-established venues such as No.7 Balmac joined by new and emerging venues like Woof!.

"Otago is an incredible foodie destination, where heritage buildings house hip new eateries and some of the best bartenders in the country host a great party scene after sundown.

"The awards give us a great opportunity to celebrate their successes and give people a reason to go out and sample them."

In addition to the judged entries in 14 categories, Ms Bidois said the Otago community was invited to vote for their favourite establishment in the People’s Choice Award category.

Final voting has begun and winners will be revealed on August 22 at an event held at The Regent Theatre, Dunedin. 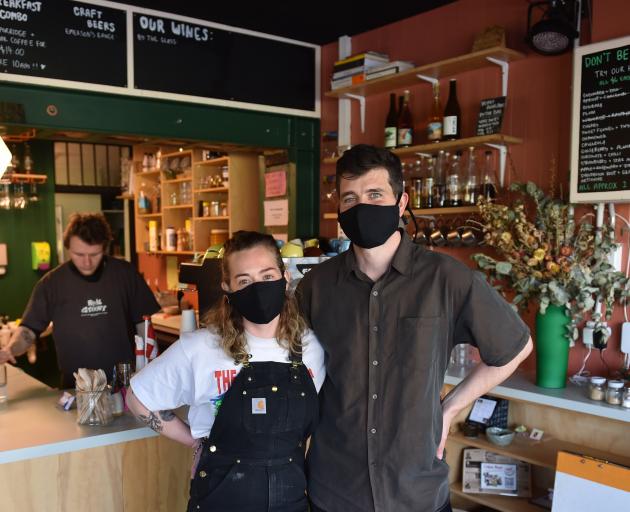 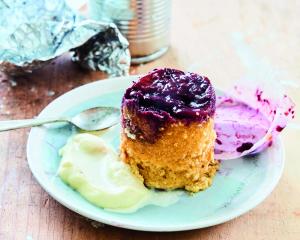 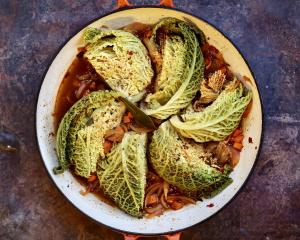 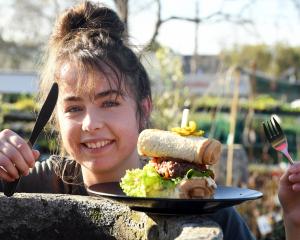 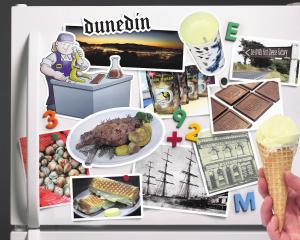 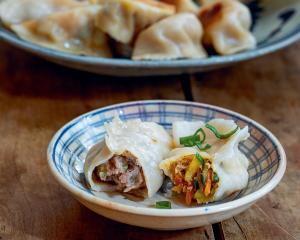 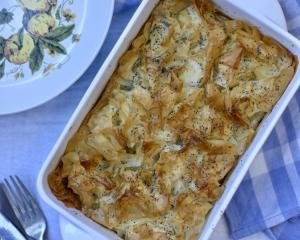 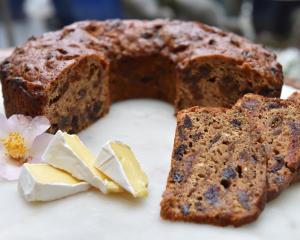