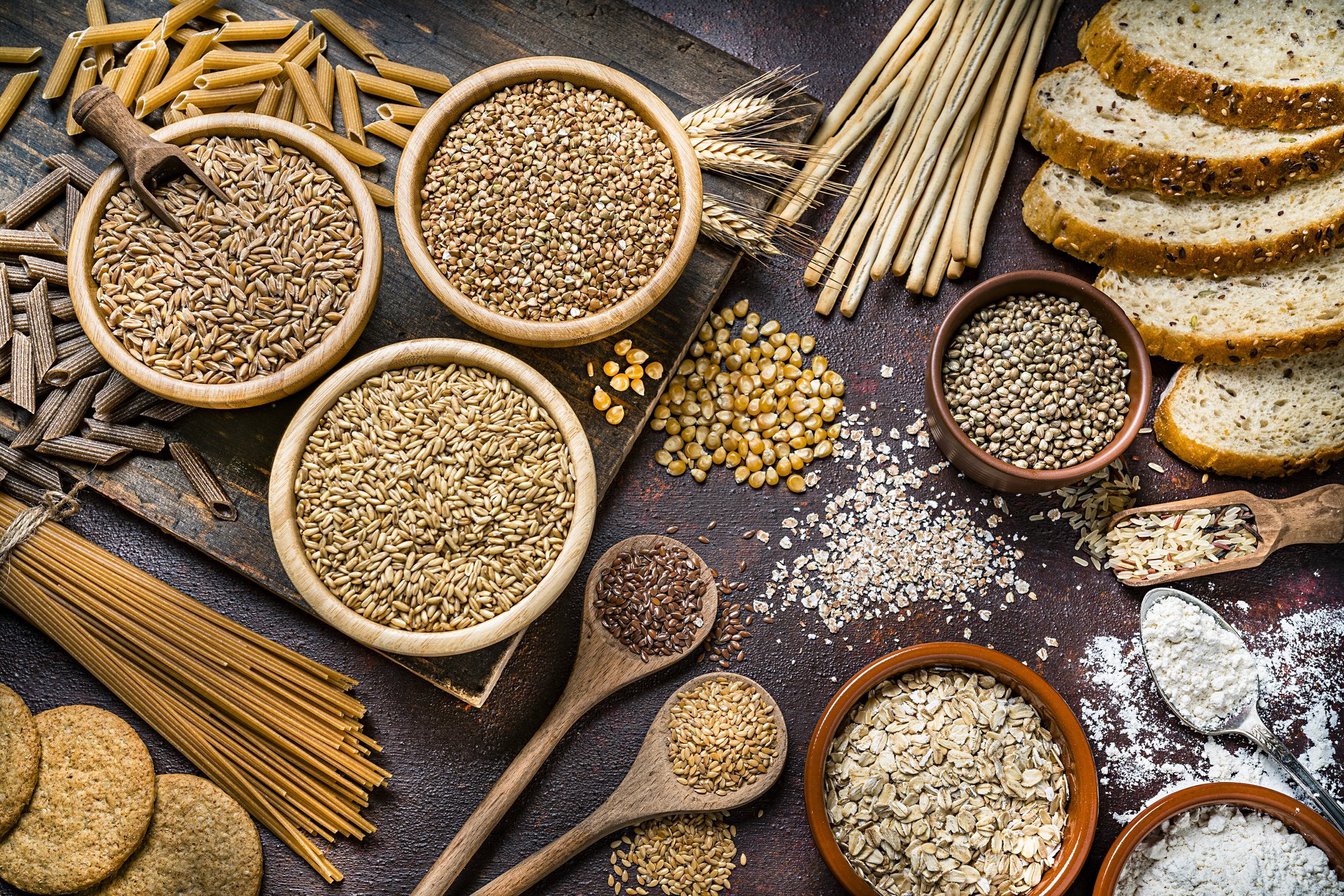 A study has shown that more intact, less-milled whole-grain products produce better blood glucose responses in people with diabetes. PHOTO: GETTY IMAGES
Most people know that whole grains are better for you than refined grains such as white bread or white rice, but how whole grains are processed - whether the grains are intact or milled into flour - can also make a difference. 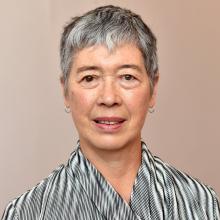 Charmian Smith
Across the past few years, Otago University researchers have shown that unmilled whole grain intake can have a beneficial effect on people’s glycemic blood readings compared with milled whole grains such as wholemeal flour. This is particularly relevant for people with type 2 diabetes or pre-diabetes, according to Dr Andrew Reynolds of the department of medicine who has been involved with most of these studies.

In this study half the participants were given a range of different whole-grain foods and asked to replace the grain foods they normally ate with the whole oats, grainy wheat bread and brown rice. The other half were given milled whole-grain bread, milled oats and brown-rice pasta. Then after two weeks’ down time, the groups received the other type of whole-grain products.

Unexpectedly, this study also showed that when the 28 participants ate more intact grains they lost an average of 400g over the two weeks. When eating the finely milled whole-grain wheat, oats and brown-rice flour the same participants gained 400g. This is despite no advice to eat less or move more, and no evidence that participants ate differently during the two interventions, Dr Reynolds said. 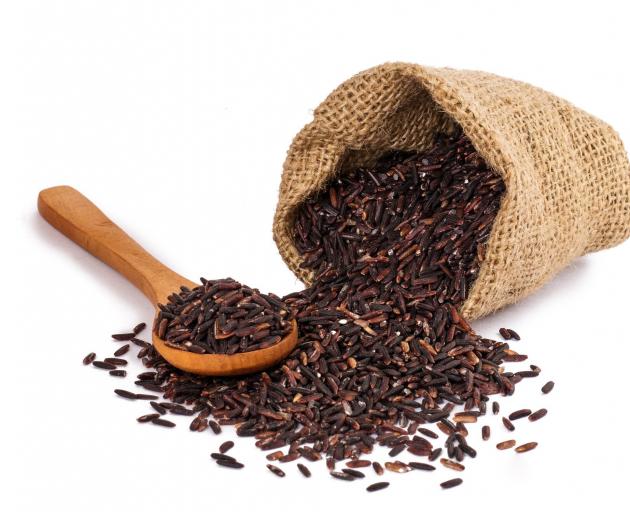 PHOTO: GETTY IMAGES
“We do use whole grain for weight-loss trials and we know that when you switch from refined grains to whole grains people tend to lose weight. What we’ve never seen before is that milling the grain also affects that.”

While milled whole grains usually still contain all the grain’s nutrients, the milling process destroys the larger physical structures such as fibres, he explained.

During milling, fibres are mechanically sheared into little pieces so they no longer act as fibre. This allows them to be digested in the stomach and absorbed in the small intestine instead of passing through to the microbiome in the colon. There the fibre is transformed into healthy short-chain fatty acids which are absorbed without altering blood glucose levels.

Dr Reynolds and his team are now about to start a larger, longer study, Whole Grains for Health. With support from Lotteries Health, the Baking Industry Research Trust, and Harraways Oats, it involves delivering whole-grain foods to 160 participants with type 2 diabetes across Otago, Southland and Canterbury. Recruitment starts this month and participants will be delivered whole-grain foods for 12 weeks.

Half the participants will receive foods like whole-grain bread with chunky, intact grains, bulgar (whole cracked wheat), and whole oats. The other half will receive supermarket wholemeal bread, wholemeal couscous made from wheat flour, and oat flour.

Dr Reynolds has been surprised at how challenging it has been to find grain foods that are similar except for the amount of processing so he can compare the effects directly. 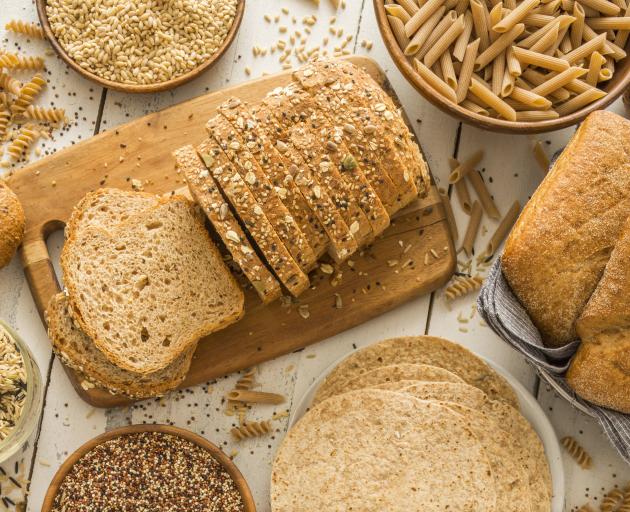 PHOTO: GETTY IMAGES
“We wanted to run this trial only with whole grains available in the supermarket but really struggled to find intact whole grains beyond oats and brown rice. Instead we are now working directly with a baking firm to produce breads that have a good amount of whole and kibbled wheat in them. It will be interesting to see if a raised awareness of health benefits will create a demand for more intact whole-grain breads,” he said.

In the Whole Grains for Health Study, they aim to see if milling whole grains affects blood glucose levels by measuring the HbA1c or glycated haemoglobin, the most used clinical marker reflecting blood glucose control of the previous three months.

It will also be interesting to see if those eating the intact grains lose more weight than those eating milled grains as they did in the earlier study, he said.

If this intervention works over the longer term and confirms what earlier studies have demonstrated, there will be implications for the labelling of whole grains. Will wholemeal bread made from finely milled flour be able to be labelled as a health food? Dr Reynolds wonders.

At present, the Whole Grains Council, a non-proﬁt consumer advocacy group aiming to increase consumption of whole grains for better health, defines whole grains or foods made from them as containing all the essential parts and naturally occurring nutrients of the entire grain in their original proportions. However, the grains may be ground, rolled, milled, cracked, extruded, flaked or cooked. It even allows the parts to be separated during processing and recombined.

This current Whole Grains for Health study aims to explore this definition and perhaps refine it, he said.

Unless bread is labelled 100% whole grain (check the ingredients, folks), then it isn't.