Food with dollop of fun 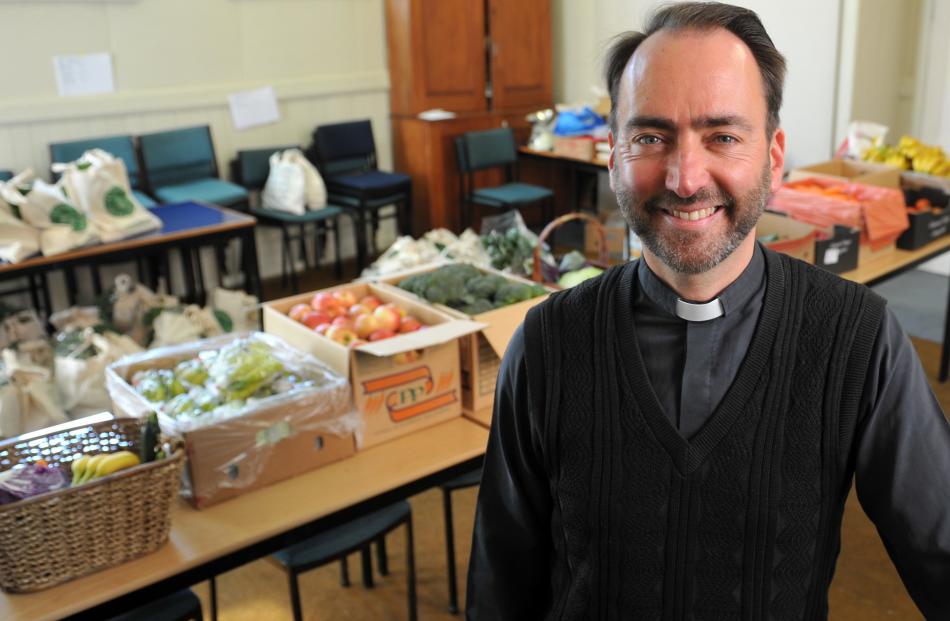 The Rev Michael Wallace relaxs after packing fruit and vegetables into bags for the All Saints’ fruit and veges co-operative scheme. Photos by Christine O'Connor. 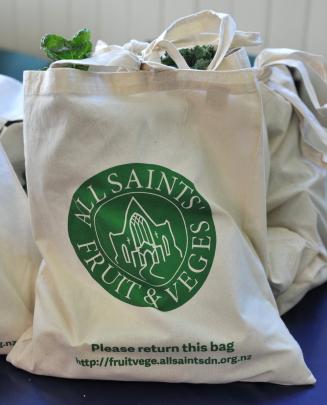 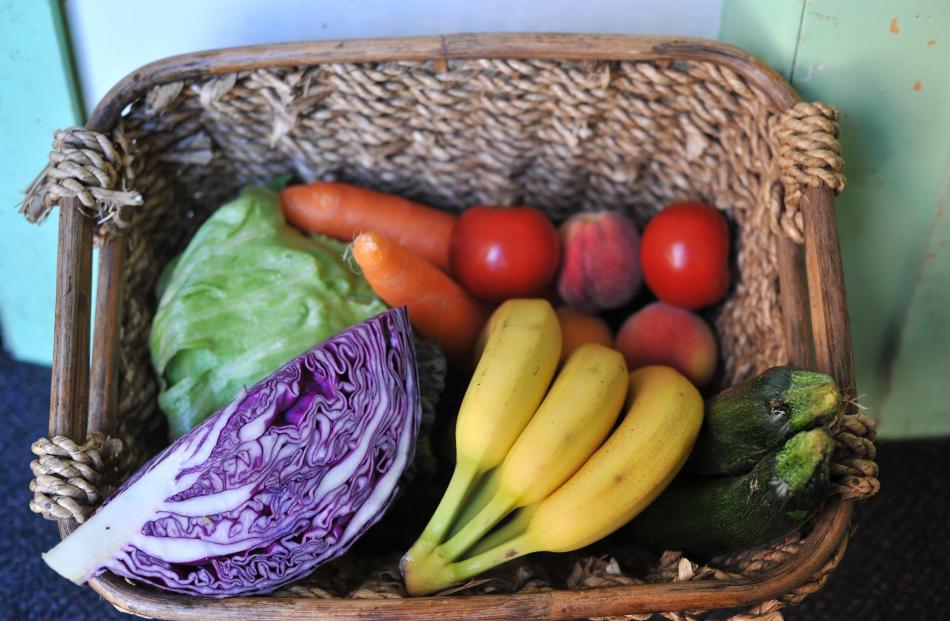 Gales of laughter come from All Saints' church hall early on Thursday morning.

Walking in, I see it's a group of volunteers relaxing over coffee after a hard morning's work packing fruit and vegetables into bags. This is for the All Saints' Fruit and Veges co-operative scheme.

They started the scheme nearly two years ago because of concerns people were struggling to afford fresh, nutritious food, according to the Rev Michael Wallace, vicar at All Saints' in Cumberland St.

''It's a good practical thing to do to help people and it's lots of fun. It's a social event,'' says Cynthia Greensill, one of the organisers. She adds that she loves working with fresh fruit and vegetables.

Indeed, there's a lovely smell of bananas and plums in the room. Boxes of sparkling fresh carrots, apples, plums, courgettes, cabbage, silver beet and other vegetables and fruit are lined up on tables, and behind are cloth bags filled with their customers' fruit and vegetable orders.

While we talk about the scheme, a few people come in to pick up their veges, return last week's bags and pay for next week's orders. Some buy extra fruit and veges. Mr Wallace jumps up to serve them and a volunteer offers tips for using some of the vegetables.

The group buys wholesale produce which is delivered about 7.15am on Thursdays. Ms Greensill and other volunteers unload the truck, then sort and pack items. Volunteers from other distribution centres around the city take their clients' orders, and someone returns the crates to the wholesaler.

The scheme is based on one in Christchurch but has been modified, according to Mr Wallace.

''When we were setting it up we asked if there should be just one size of pack but took the advice of people who were living on their own. They said they couldn't get through a whole whatever,'' he said.

So the group offers three packs. This week, for $3, they get 350g carrots, a small bunch of silver beet, 400g black plums and a third of a cauliflower. Another week they get 500g carrots, 400g bananas, a large broccoli and half a telegraph cucumber.

The two-person $6 pack has 550g carrots, half a cauliflower, three bananas, 500g peaches and a cucumber. The next week it's 600g carrots, 800g bananas, a large broccoli, a bunch of silver beet and an avocado.

Orders have to be in and paid for a week ahead, either in person at a distribution centre, or online. The buyer, Julanne Clarke-Morris, contacts MG Marketing on Mondays to find out what is available and the prices. From the week's orders she works out what they can put in each size of bag and buys the produce.

It's a big juggling act but the buyer is good at getting a good deal and giving variety from week to week, because people get tired of the same things every week, Ms Greensill explains.

''We are buying as cheaply as we possibly can. We still have to pay transport costs but we are trying to keep the price screwed down as much as we can. The only time we have something like peppers or avocados is if there is a glut and they were a real cheap buy that week.

''We do try to have treats and also our buyer is very good at trying to give variety. Everybody gets sick of pumpkin week after week. It's trying to get a good deal and to get variety for people within the price range. At Christmas we try to have some nice treat. This year we had pineapple and last year we had strawberries,'' she said.

The scheme, which depends entirely on volunteers, started with more than 100 clients, and now regularly has between 180 and 200 each week, although it drops off towards the end of the year as students go home.

Any produce not sold is stored in a fridge and goes out the following week if it is still in good condition, or it's put on the sales table at a reduced price, according to Ms Greensill.

She was very pleased when they got reusable cloth bags late last year.

''We were very unhappy about putting all those plastic bags into the environment even though they said they were degradable. That just means they break into thousands of little bits that make ersatz food for fish and birds.''

The scheme has several distribution centres around town where people can pick up their orders on Thursdays and pay for the following week's. Besides All Saints', which is the only one with a sales table, they are at Caversham, Mosgiel, St Kilda, Green Island, Northeast Valley and Pine Hill.

Another is being negotiated in the Kaikorai area. Most are open in the early evening and some have morning hours as well. 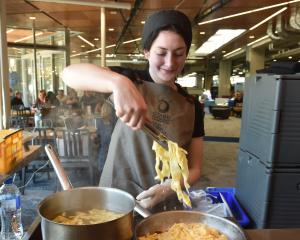 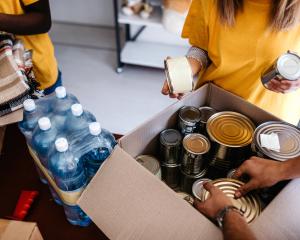 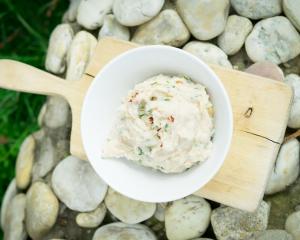 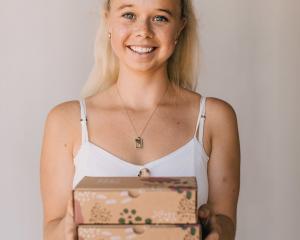 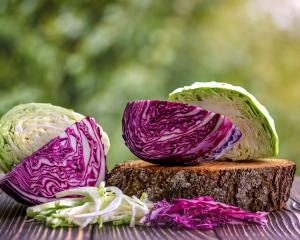 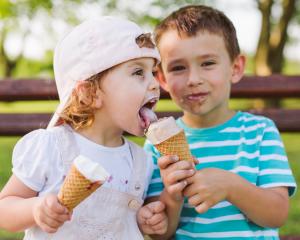