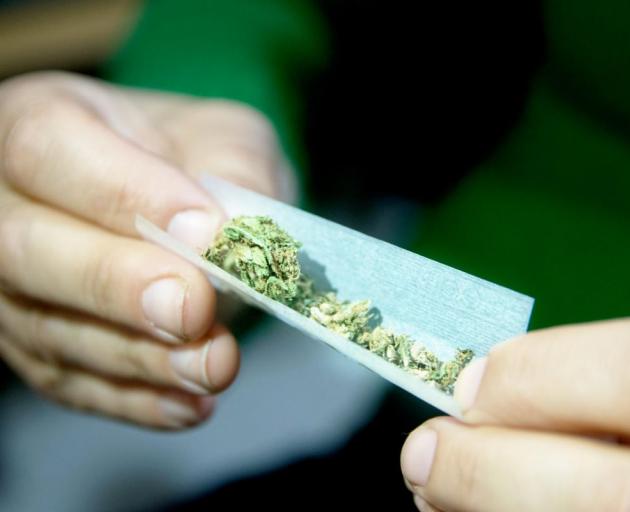 The vote was close. Photo: Getty Images
The preliminary referendum results indicate that a majority of Kiwis voted against legalising cannabis for personal use. But Prime Minister Jacinda Ardern has confirmed she voted in favour of legalisation.

Today's results show 46.1% voted for legalised cannabis, compared to 53.1% against.

The official result, however, won't be known until November 6, when 480,000-odd special votes will be included in the final count.

But the margin today suggests that the "no" vote has prevailed, which is in line with poll results leading up to polling day.

A spokesperson for Jacinda Ardern said the Prime Minister voted 'yes' in both referendums "and will progress any legislation in line with the will of the people following the release of the final results next week".

Cannabis vote close enough to be overturned by the 500,000 specials https://t.co/KkP7Y35ATd pic.twitter.com/2wXpSeNjGQ

Justice Minister Andrew Little said the margins in both referendums meant it was "highly unlikely" that either result would change following the count of the special votes.

Special votes on the cannabis question means that 70% of them would have to be 'yes' to flip the preliminary result, he said.

He did not think people knowing Ardern's vote would have made a difference.

"Today’s result shows what we had long assumed, that it was going to be really close and that we need to wait for the specials to be sure of the result.

"We have said from the outset that this would always come down to voter turnout. We’ve had record numbers of special votes, so I remain optimistic.

"New Zealand has had a really mature and ever evolving conversation about drug laws in this country and we’ve come really far in the last three years.

"Many who have traditionally felt disenfranchised by the political system may have their voices heard at the specials. We’ll wait to see how that plays out next week”.

Despite the result the incoming Government will still look to improve the current health-based approach to drug law reform.

Ardern has said that some of the issues legalisation sought to address - including referring cannabis users to health services rather than the justice system - will be looked at regardless of the referendum result.

A change to the Misuse of Drugs Act last year sought to take a more health-centred approach for those caught in possession of any drug, not just cannabis.

It has led to fewer prosecutions and greater use of police warnings since it was implemented in August last year.

But it also codified police discretion into law, and a Herald investigation found that the change has done nothing to alleviate the inequitable application of the law, which disproportionately hurts Māori.

In the 10 and a half months since the law change, about 10.7% of drug users coming into contact with police were referred to health services - a rate described by the Drug Foundation as a complete failure.

On the campaign trail this month, Ardern noted the 500-odd health referrals that had been made so far under the new law.

"Regardless of the outcome of the vote, we will look at the way the Misuse of Drugs Act amendments are being applied, making sure we've got the addiction and treatment facilities we need, making sure those referrals are happening in the cases where they should," Ardern said at the time.

She also said the Government would keep a close eye on the legal medicinal cannabis regime to see if the product standards were too high, making medicines inaccessible for too many patients.

A broader question is whether the next Government will review the Misuse of Drugs Act, which is 45 years old and considered by many in the justice and health sectors to be out of date and no longer fit for purpose.