The Waitaki candidate yet to visit Oamaru

Daniel Shand says he does not know "anything about politics".

But the Central Otago man, who is standing as an independent candidate for Parliament in the Waitaki electorate, believes that is one of his one biggest strengths.

"To start with, I’m not a politician and I think that gives me an advantage," Mr Shand said.

"I know what it’s like to be a normal character and not get listened to." 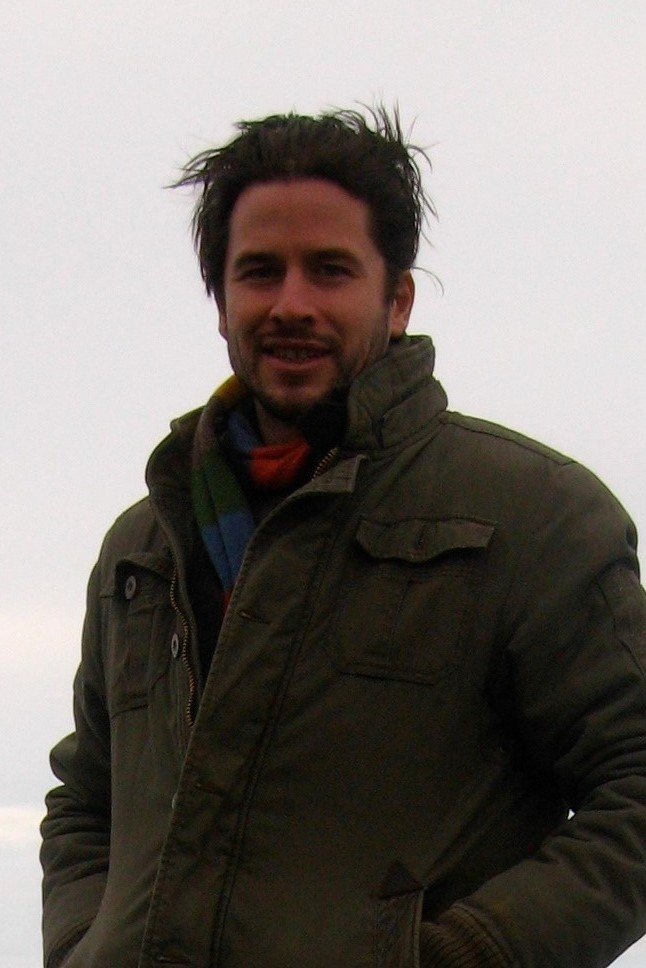 Daniel Shand is running for Parliament in the Waitaki district. PHOTO:SUPPLIED
In a letter to the Waitaki electorate, posted on the "Vote Daniel Shand" Facebook page, Mr Shand said he did not have any positions.

Rather than making any campaign promises, the 37-year-old aspiring MP said he planned to ask the residents of the Waitaki electorate what they wanted, and he would "probably just do that".

"I feel like a politician should be told what to do, not tell people what to do," he said.

"I’m going to go to every town in the Waitaki [electorate] .. and play the national anthem on an electric guitar.

"I won’t give any speeches, I will just listen to where people are at."

Originally from Whanganui, where he unsuccessfully ran for the local council last year, Mr Shand moved to Cromwell "a few months ago".

He felt he had "enough of an idea of the place and its people to represent them in Parliament".

"It’s a fine and often overlooked province; it’s not a bad place," he added in his letter.

Election campaigning is heating up in Wanaka pic.twitter.com/ILaYVzfruy

"While running over the next few weeks I’d like to add that I’m also single and I’d like to hopefully meet a nice lady one day. I thought maybe while running for Parliament."

He told the Oamaru Mail he had not been to Oamaru before, but planned to visit next month.

"They are good people down here.

"I’m still learning my way around and I’m hoping the locals will help with that."

Mr Shand was confident his brand of anti-politics would resonate with the voters.

"If I don’t make it at least I’m trying to present an honest view."