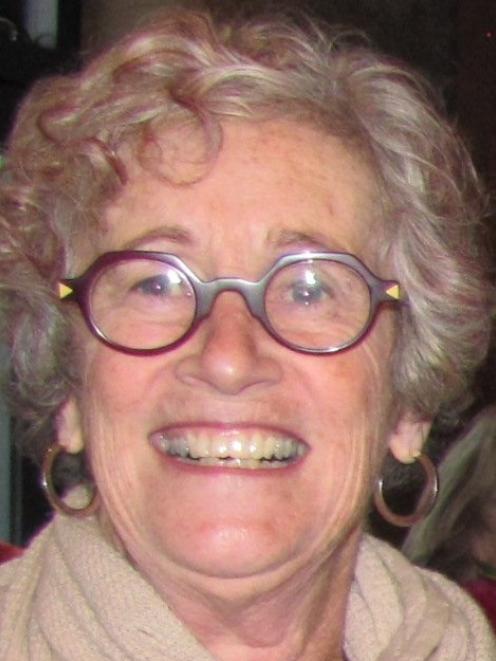 Angela Jacobson
Winemakers across Central Otago and Queenstown Lakes are toasting a National Party pledge to allow vineyards and cellar door wineries to charge for tastings.

Party leader Judith Collins announced yesterday that National’s policy, if elected, was to amend the Sale and Supply of Alcohol Act within its first 100 days in office to allow cellar doors to sell wine samples.

Current law requires wine samples to be given away unless 85% of the business’ revenue comes from the sale of alcohol.

At Black Ridge Vineyard in Earnscleugh, owner Josh Purbrick said the move would be "very positive".

"It should have come a long time ago."

He produces nine wines and his licence status meant he had to give away samples in the hope those tasting would buy bottles.

Mostly they did, but occasionally no sale happened.

"It’s more than that for us; opening a bottle for one person and then we might not get another person, so that’s a whole bottle gone."

Each person at a tasting would typically consume a glass of wine, he said.

Operating a tasting room was a "significant expense" to boutique wineries, not just in product but in time and clean-up, and it often meant diverting staff.

In Gibbston, Chard Farm owner Rob Hay said if National had the opportunity to implement the policy, it was about time.

"It’s an antiquated law that harks back more than 50 years."

He produces five or six different wines and said the wine-tasting experience in New Zealand was an anomaly.

"It brings us into line with most wine-tasting regions of the world."

Angela Jacobson, of Judge Rock in Alexandra, said the wine industry had been pushing for change for some time.

"If you only have an off-licence, you can’t charge for tasting."

She produces six wines and port. When it came to tasting reds, she did ask people to buy, because red wine was typically more expensive than white.

New Zealand Winegrowers board member Misha Wilkinson, of Misha’s Vineyard, Cromwell, had one word to summarise the policy: "Hallelujah."

While she did charge $10 for tastings of the 10 types of wines she produced, that was by going through "onerous requirements" to provide food via a commercial kitchens, toilets and all other requirements for an on-licence.

For most small vineyards, that kind of setup was cost-prohibitive.

The potential policy was "music to my ears", Mrs Wilkinson said.

In announcing the policy, Ms Collins said: "Our picturesque wineries are world-renowned tourist attractions and provide huge boosts to the local economies of regions like Marlborough, Hawke’s Bay and Central Otago."

It's very hard to find any detail on this policy announcement, allowing wineries to charge for wine tasting. I can't help but wonder if this is deliberate to mislead the very people the policy was intended to bribe.
Think it through folks. If you're charging for alcohol, even at break-even cost, you will need to provide food, you will need to have trained hospitality bar managers on during opening hours, you will need toilet facilities, you'll need to have all the requirements that pub is required to meet.
If you think your local pubs and hotels are going to tolerate you operating in competition to them without meeting the same licensing requirements then you are deluded. The capital outlay for most wineries will be prohibitive. You'd be far better to manage your business to recoup the cost of free wine tasting through your overheads and by using existing tax exemptions which I'm sure most of you are doing already.
National need to come clean and be honest about this bribe. Are they going to give wineries a competitive advantage over fully licensed premises by exempting them from the rules or not?