A $10 million cash-injection designed to turn Dunedin into a digital hub for the New Zealand video gaming industry is expected to create hundreds of new jobs in the city.

The money would come from the Provincial Growth Fund and would be allocated to the establishment of a new New Zealand Centre of Digital Excellence (CODE) based in Dunedin. 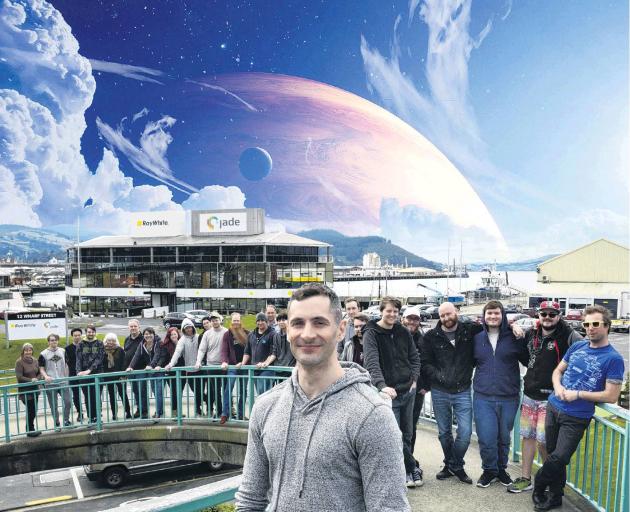 RocketWerkz founder Dean Hall and some of his team outside of their Dunedin HQ. RocketWerkz is part of Dunedin's growing gaming industry which is receiving a boost through the Government's PGF. Image: Gerard O'Brien and Mat Patchett

The new centre would aim to help grow the New Zealand video gaming sector from its current value, of $143 million, to create a $1 billion industry over 10 years. 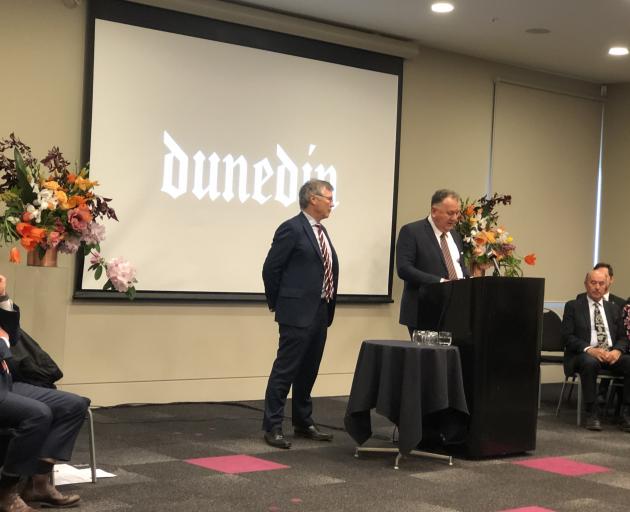 Together, the studios would create between 240 and 400 jobs, it was estimated.

It would also include a focus on "Games for Health'', linking with the city's education and digital health technology sector, including the $1.4 billion Dunedin Hospital rebuild project, he said.

Dunedin Mayor Aaron Hawkins said the financial support for CODE in Dunedin was a "major endorsement of the city's ability to deliver on their vision and to make a significant contribution to New Zealand's growing digital economy''.

"Dunedin has a long history of innovation and is already home to increasing numbers of successful, internationally recognised tech businesses - including video game development studios RocketWerkz and Runaway.''

However, there was plenty of untapped potential - with the global video games market now worth $258 billion - in a sector where geography was no barrier to international market success.

DCC Enterprise Dunedin director John Christie said the announcement of funding was a "testament'' to the work of all partners involved in the city's economic development strategy.

Enterprise Dunedin had already been working with tech sector representatives in Edinburgh, Sweden and Japan, as well as other international centres of gaming innovation, to advance opportunities for collaboration and investment, he said.

The next step would see a new CODE working group involved during a six-month establishment phase, to provide advice and feedback, he said.

CODE working group chairman Murray Strong the initiative promised people in Dunedin, and beyond, the prospect of "exciting, innovative work and business opportunities with international reach''.

The New Zealand industry's focus was at present on producing games for entertainment, but advice from industry representatives would help shape CODE priorities in future, he said.

Otago Polytechnic chief executive Phil Ker said the aim was to produce graduates who could "step into the industry with immediately applicable skills''.

That made designing "fit-for-purpose'' courses a "pivotal'' part of CODE's success, he believed.

The business case for CODE had also identified the upcoming $1.4 billion new Dunedin Hospital development as a "valuable opportunity'' to apply game technology to the health sector.

University of Otago deputy vice-chancellor Professor Richard Blaikie said the opportunities presented by CODE were "very exciting for our local education and industry sectors, and potentially transformational for both Dunedin and our wider region''.
chris.morris@odt.co.nz