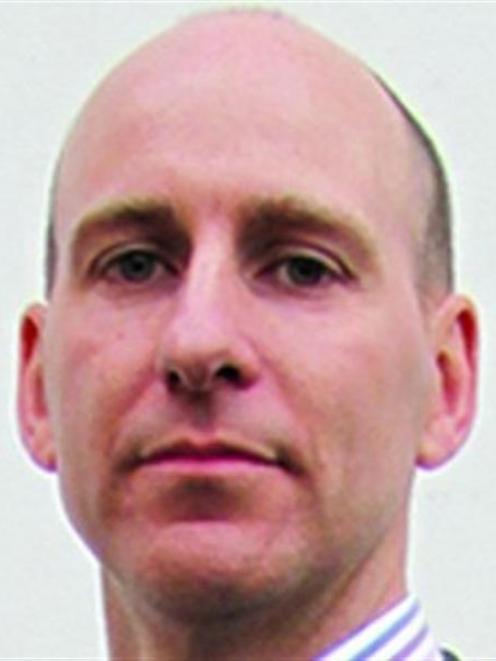 Delta chief executive Grady Cameron has said recently the company was grappling with a continuing economic downturn and a weakened demand for civil construction services, in part because of reduced local government spending.

The company's 2012 annual report showed 53 employees' salary packages were $100,000 or more, although nine retired or left during the year. 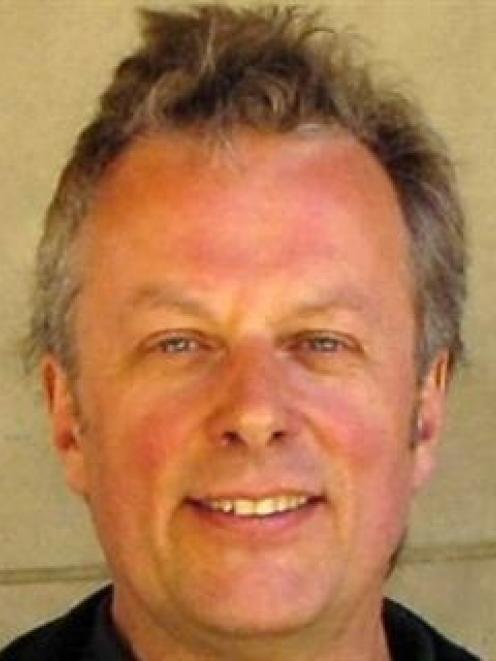 In comparison, the Dunedin City Council's chief executive, Paul Orders, was paid only $350,000, he said.

The two companies had combined revenues of $194.5 million and combined assets of $450 million for the financial year ended June 30, 2012.

The chief executive's package was based on the size and complexity of the role and was benchmarked against national surveys and analysis from external specialists.

''We are satisfied that company remuneration, including the chief executive's, is in line with relevant company and sector benchmarks and meets the board's objectives of attracting and retaining talent in a competitive employment market.''

Mr Cameron said to perform both companies' essential infrastructure services a range of highly skilled and qualified specialists, with specific industry and technical knowledge and experience, was required.

The salaries of all Delta employees were reviewed annually with reference to the latest remuneration information from nationwide surveys.

Company salaries reflected the need to recruit expertise in a highly competitive employment market, where talented individuals were in considerable demand both in New Zealand and overseas, Mr Cameron said.