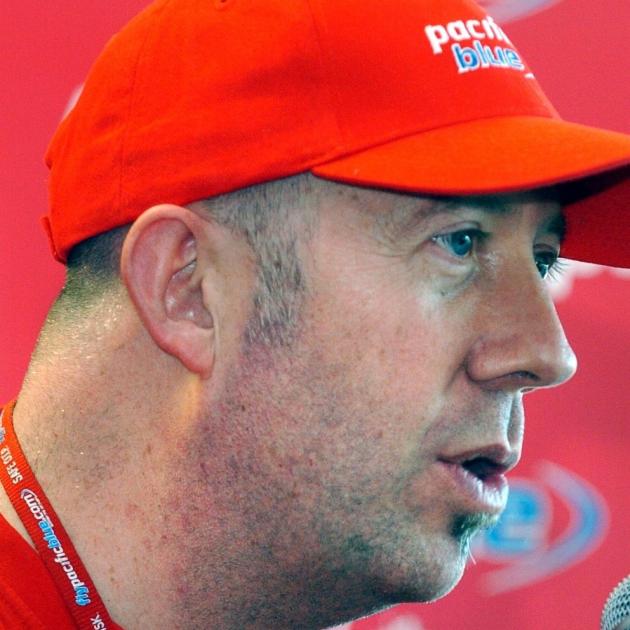 Phil_Boeyen_030909.JPG
Competition has landed at Dunedin International Airport and so might cheaper transtasman airfares, with Air New Zealand confirming it will go head to head with low-cost carrier Pacific Blue on the Brisbane route next year.

In April this year, the airline announced it would reduce its transtasman services to a seasonal basis, with the decision to recommence the Brisbane route dependent on market conditions.

The airline cited soft demand as the reason for its decision.

While the Brisbane to Dunedin route ended last month, Air New Zealand has confirmed it will fly the route from March 31 to October 9 next year.

That will bring the airline into direct competition with Pacific Blue, which announced in June it would fly three three times a week between Dunedin and Brisbane from September.

Pacific Blue spokesman Phil Boeyen said the Dunedin transtasman market had been a success for the airline and he was unconcerned about competing with Air New Zealand.

"Competition will help grow the market."

When the two carriers went head to head in September with a total of five Dunedin to Brisbane services, the airport registered a record 5000 passenger movements, a pleasing result considering the economic climate, he said.

"It shows when there is competition the market responds."

A decision was yet to be made on the airline's Melbourne and Sydney routes, which are due to finish at the end of January.

Otago Chamber of Commerce chief executive John Christie said while the chamber had not always been impressed with the airline's decisions, he was pleased by the latest announcement.

"This will keep prices sharp."