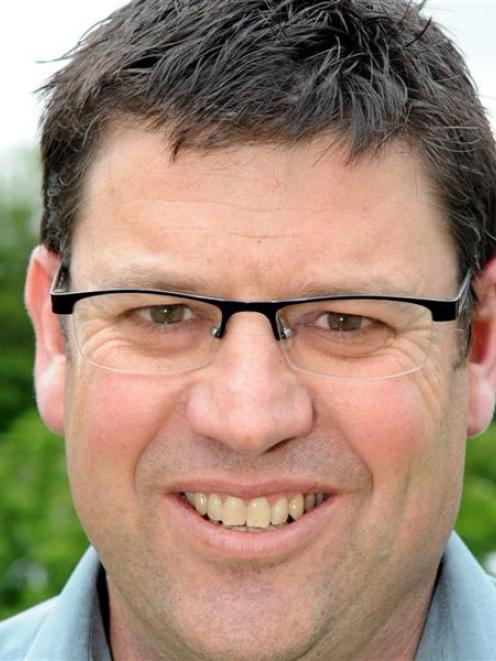 Ian Hadland
Otago Fish and Game is warning anglers to get out early in the season before El Nino hits.

''Obviously, the effects of El Nino are going to be felt quite heavily in our area,'' operations manager Ian Hadland said.

''Usually that brings very long dry summers, which might be great for barbecuing and other outdoor activities, but [it's] pretty hard on the fish.

So we're recommending people get in angling very early.''

''Lakes will never dry up, though, even in an El Nino year - they're always going to fish well,'' he said.

Despite the scattered bouts of rain forecast for the opening of the season today, Mr Hadland said the weather was ''looking pretty good''.

''The river flows are actually looking pretty good too, so that's a positive sign.''

So far, more than 3000 fishing licences had been sold in Otago. About 10,000 licences are usually sold by the end of the season.

Some fishermen have been concerned new workplace safety legislation would restrict access to their favourite fishing spots because they had to cross farmland to reach them.

''When parliament recently passed the new Health and Safety in Employment Act, it clarified that the new law does not apply to recreational access.

''It says a farmer's responsibility and duty does not apply to recreational users coming on to their farmland, except when work is being carried out in that particular part of the farm at the time.

''Anglers and farmers can now rest easy that the law doesn't affect traditional access to favourite trout rivers and streams.''

Anglers, however, should still exercise common courtesy and talk to farmers and get permission to cross their land, he added.

While other existing legislation also protects recreational access to rivers, streams and bush, Fish & Game is concerned some landowners are trying to physically block public roads.

Fish & Game is fighting some attempts to prevent public access.

''No one has the right to take away access rights or block public roads in a cynical attempt to capture recreational areas for their own exclusive use,'' Mr Rood said.

Fish & Game also maintains a nationwide network of access signs highlighting where anglers can legally get to streams, rivers and lakes to fish for trout; www.fishandgame.org.nz