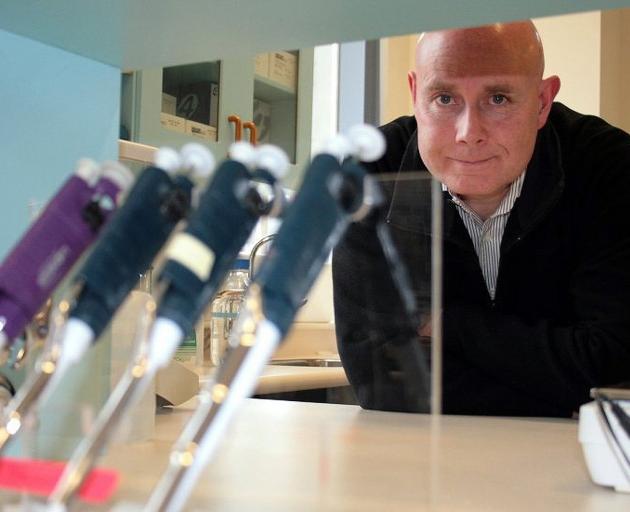 Prof Neil Gemmell said he knew testing the water for DNA of the fabled creature could capture people’s imaginations as soon as he dropped his son off for school and he became surrounded by inquisitive children.

But he remains proud of other work as well.

There was the partnership with Ngatiwai iwi, of Northland, that led to sequencing the tuatara genome.

And there was a research project still under way that was based on something he first read about as an 8-year-old.

Alongside his new leadership role, Prof Gemmell will continue looking into how adult fish, spotties, can change sex as a response to their social environment.

Among his varied new responsibilities as the dean of the university’s largest school, 20% was set aside to undertake research, he said.

But 80% of the job would be leadership.

He said he was eager to lead the school into the next stage of its strategic planning.

He viewed academia as a collective enterprise.

In his five-year appointment as dean he wanted to lead a school with a sense of community, a sense of being greater than the sum of its parts, and one set to have a local, national and international impact.

Prof Gemmell has been at the university since 2008.

He is the AgResearch leading thinkers chair of reproduction and genomics based in the department of anatomy.

He was the director of the Centre for Reproduction and Genomics and head of the department of anatomy.

Last year he received the Hutton Medal from the Royal Society Te Aparangi for his contributions to animal ecology, evolution and conservation.