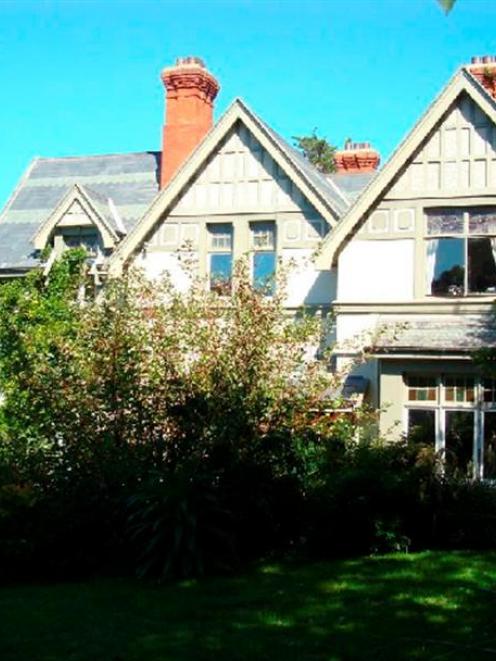 Those assets join the 48 assets subject to confiscation orders by the court.

Mr Swann remains subject to a $6 million pecuniary order - meaning any property recovered up to that amount could be used to satisfy the order made under the Proceeds of Crime Act. Detective Senior Sergeant John Ferguson, of Dunedin, said recovering the assets was ''hugely labour intensive''.

''For example, the 1922 Rolls-Royce recovered recently had never been registered or warranted in New Zealand.''

''This means a lot of phone calls and door-knocking. We need to reconstruct how a vehicle or asset is purchased and also the history of ownership.''

That included an approach to Mr Swann in Christchurch this year regarding their inquiries into the ownership of the recovered Rolls-Royce. 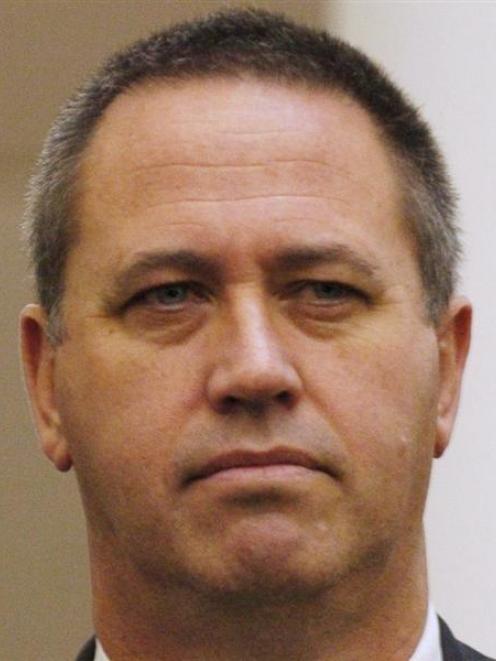 Michael Swann
''Police approached Mr Swann and he had nothing to say in relation to the matter and declined the offer of a police business card for future contact,'' Det Snr Sgt Ferguson said.

Figures released to the Otago Daily Times under the Official Information Act earlier this year revealed that 41 of the 48 recovered assets had been seized and sold by the Crown, with $3,634,867 recovered.

Det Snr Sgt Ferguson said if police received a specific and concrete lead, ''we will investigate it''.

''Police are committed to recovering anything that may be linked to the criminal offence Mr Swann has been convicted of.''

''We always want to hear from people who might have good information that we can act on.''

Anyone with information can contact Dunedin Police on 471-4800, or provide information anonymously to Crimestoppers on 0800-555-111.