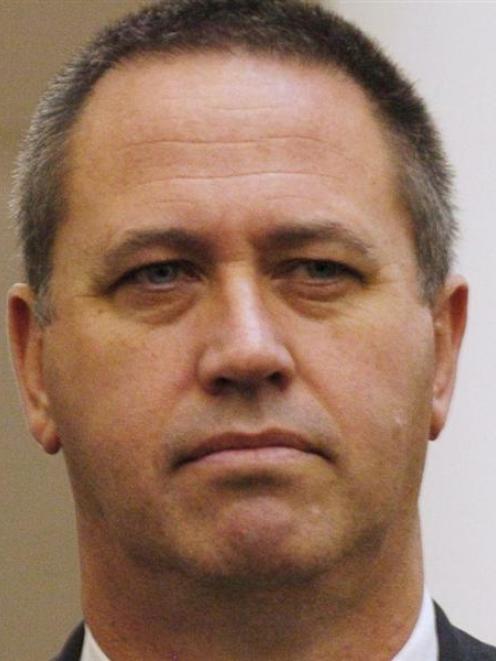 Michael Swann.
Michael Swann has left prison today a free man, albeit one with a $6 million pecuniary order.

The convicted fraudster has spent four years and eight months in jail for his part in defrauding the former Otago District Health Board of $16.9 million. Last month, the New Zealand Parole Board decided to order his release on July 31, which includes special release conditions.

They include his being forbidden to handle other people's money or invoices for any business or commercial enterprises.

The Parole Board noted a submission from the Southern District Health Board requesting a condition requiring Swann to deal with civil proceedings.

''We do not think this is appropriate as a release condition, but do expect Swann to responsibly manage any outstanding litigation,'' the board noted.

Swann remained the subject of a $6 million pecuniary order, and he told the Parole Board he was unlikely to repay that sum in full.

His sponsor told the parole hearing he planned to use Swann's expertise in his biotech business, and that work was expected to begin this week.

On his release, the 51-year-old will live at the Governors Bay, Lyttelton Harbour, home of Christchurch businessman Alasdair Cassels.

Former ODHB chairman Richard Thomson said he had nothing to say to Swann on his release day.