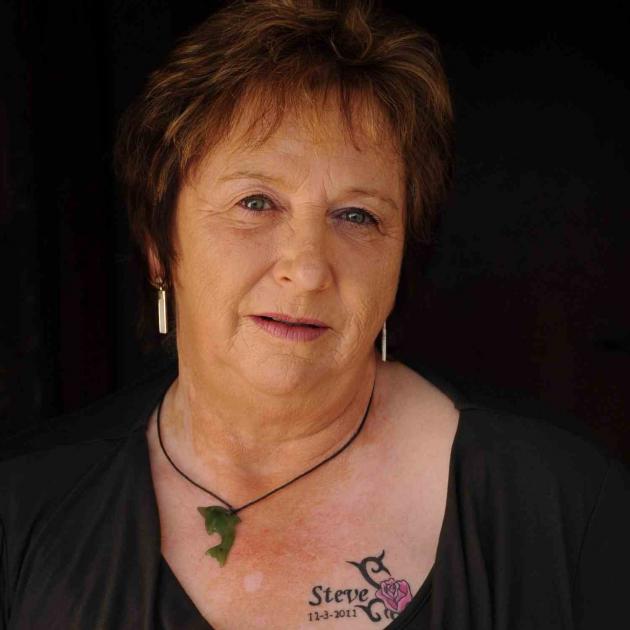 Carol_Radnoty_28042011.JPG
A Christchurch man has been sentenced to three years in prison for an unprovoked attack in a McDonald's restaurant which resulted in the death of a Dunedin man.

In the High Court at Dunedin today, the Crown asked a sentence of four years or more be imposed on Matthew Bryce Larson (23), who had pleaded guilty to manslaughter.

Larson had admitted "blindsiding'' Stephen Francis Radnoty (51) and felling him with an unprovoked single blow to the head inside the George St McDonald's Family restaurant on March 12.

Mr Radnoty was waiting for his order when Larson stuck him. He hit his head heavily on the tiled floor when he fell, never regained consciousness and died later that day.

The evening had started happily for both men, the court heard. Mr Radnoty and his partner of 17 years, Carole Radnoty, had been at a farewell function with friends as they were about to move to Roxburgh.

Larson had witnessed the birth of his son and was out celebrating with friends.

Larson had 26 previous convictions dating back to 2003, including five of drunk driving and one of assaulting a female. He had been released from prison a few months before the incident and was serving a community work sentence.

Justice Lester Chisholm said the manslaughter charge arose from "alcohol-fuelled stupidity, which is, sadly, all too typical''.

Mr Radnoty's death had left a partner without a future, a mother without a son, sisters without a brother and children without an uncle, he said.

About 30 people were in court to hear the sentencing. They filed out quietly afterwards and stood inside and outside the court building consoling each other.

Robin Bates and Richard Smith appeared for the Crown and Sarah Saunderson-Warner and Andrew Dawson appeared for Larson.