Bionic arms to feature at festival 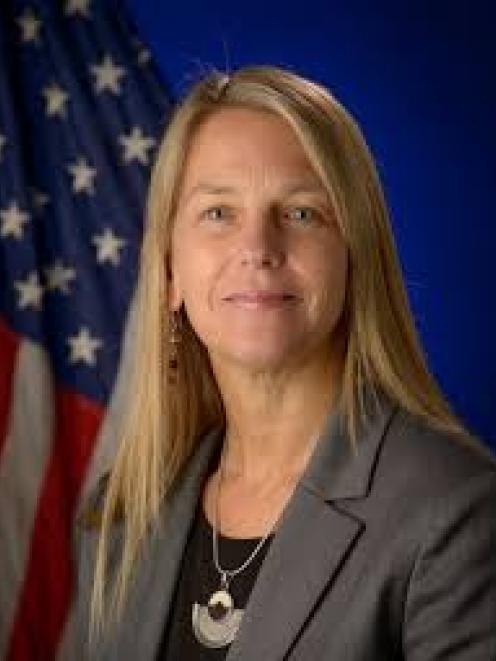 Dava Newman. Photo: Nasa
A man who gives children personalised bionic arms and a Nasa leader preparing for the first manned trip to Mars are among the stars of the latest New Zealand International Science Festival.

Albert Manero, of Florida, is a doctoral student in mechanical engineering who founded a non-profit organisation called Limbitless Solutions.

This organisation uses 3-D printing technology to produce low cost bionic arms which are given to children, transforming their lives.

Mr Manero, and Nasa deputy administrator Dr Dava Newman, who will discuss space travel plans, are two of the main overseas speakers at the festival, which starts in Dunedin on Friday and runs until Saturday week.

Mr Manero said he was "very excited'' to be attending the festival, and wanted to inspire others that combining compassion and innovation could help many people in need.

The festival, held every two years, is celebrating its 10th anniversary.

The Otago Daily Times and several sponsors have marked the occasion by supporting seven new Otago Daily Times Community Science Awards. The awards, celebrating the "unsung science heroes in our community'', will be announced on Friday night.

The latest festival focuses on "Be Curious'' and invites participants to "rediscover your inner science''.

A total of 170 events are offered this year, up from about 130 at the previous festival, and 90% of events are free and open to the public.

Among the free events is this weekend's University of Otago's Science Expo at the St David lecture complex.

Festival director Chris Green said the Limbitless Solutions team had a "powerful and inspiring story to share'', which would be a highlight of the festival.

Many fun events have been organised for children, and the festival also tackles major issues such as "Concussion in Sport'', with author and former Wallaby Peter FitzSimons participating in a discussion at the St David lecture theatre at 7.30pm next Wednesday

The main festival will be preceded by a related "great big science class'' event at the Forsyth Barr Stadium tomorrow in which about 1200 Dunedin school pupils will act out the role of neurons in the brain, underscoring the importance of teenagers gaining sufficient sleep.