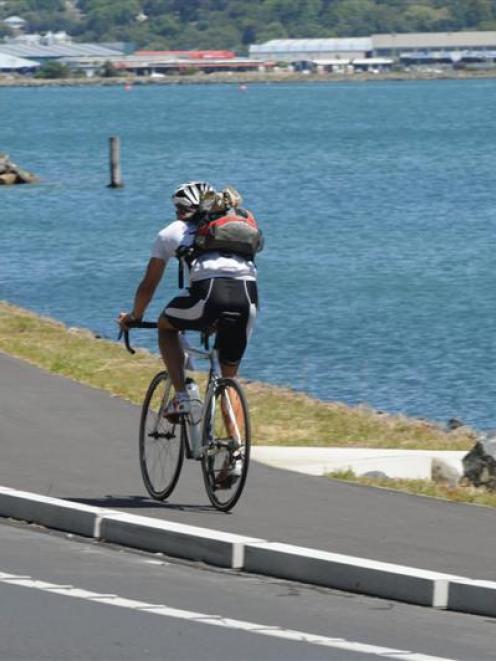 Both projects were raised when community board representatives were invited to address councillors at the start of yesterday's pre-draft budget meetings.

Otago Peninsula Community Board chairman John Bellamy said the walkway-cycleway project had been the board's "number one priority" since the board's inception in 2002.

He urged councillors not to delay the project by three years, as proposed in the pre-draft budget, saying the work was "very, very important" for the city as well as peninsula residents.

The completed sections of walkway allowed children to walk safely to and from school, rather than risk the "dangerous" road, and completing the project would provide a tourism boost for the entire city, he said.

Waikouaiti Coast Community Board chairman Gerard Collings also delivered a blunt appeal to councillors not to defer the council's share of funding for the Blueskin Bay library project.

Mr Collins said fundraising had been difficult, but the community's contribution - from a variety of sources - had been confirmed.

"All we are asking the council to do is to continue the partnership, the contract we entered into together, to complete the project." He doubted community funding organisations that had agreed to contribute would look so kindly on the project a second time if it was delayed by three years.

"To delay it for a further three years will not only increase the cost of the project, it will have a detrimental affect when it comes time to reconfirm the funding," he said.

Councillors later yesterday agreed to add the Blueskin Bay library project to a list of seven unfunded projects to be considered for possible funding as part of consultation on the draft budgets. Councillors also heard from representatives from the Chalmers, Mosgiel Taieri and Saddle Hill community boards yesterday.