Burden reiterates he did not work on contract after signing 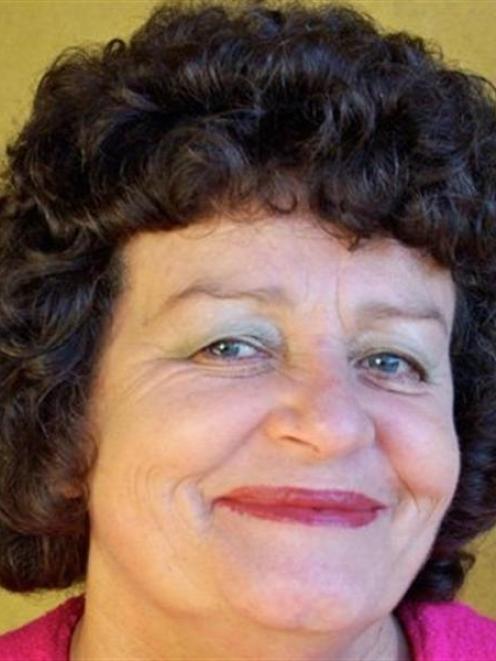 Bev Butler
Darren Burden, the next man to run the Forsyth Barr Stadium, has again defended his role in a controversial contract.

The Marketing Bureau was contracted by the trust to deliver a private sector fundraising strategy and sales to help pay for stadium construction, but the contract ended up costing the trust $652,809, Ms Butler's information showed.

That included a $222,187 termination fee agreed in August 2009, when the contract was cancelled after what TMB chief executive Brian Meredith described as a disagreement over strategy.

Ms Butler claimed the company produced little of value, and Mr Burden's role in it raised questions about his suitability for the DVML job.

Mr Burden said last week he had no further involvement in the contract after signing it, because he became CST development director.

Ms Butler challenged that this week, asking for an explanation after pointing out Mr Burden had actually continued as CST chief executive until the middle of 2008.

Asked to respond, Mr Burden said Ms Butler's dates were correct, but maintained he had no further involvement in the contract's management. Instead, that was handled by other CST staff, and Mr Burden switched roles before the contract's termination was discussed, he said.