Call goes out to pool supporters 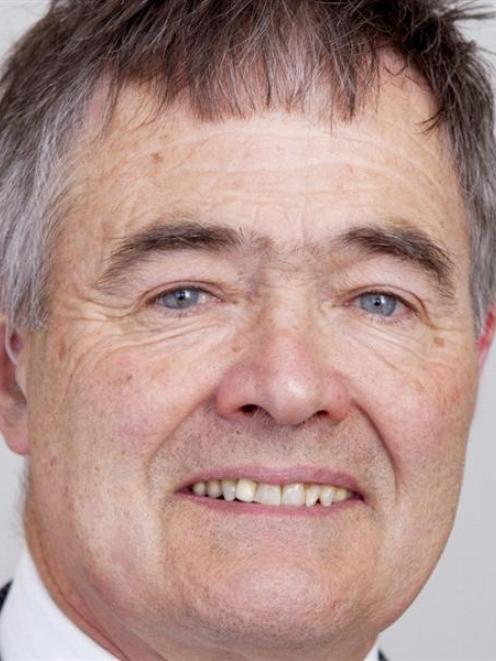 Dave Cull.
Ratepayers wanting a new swimming pool in Mosgiel are being urged to attend a public meeting to show their support to Dunedin City Council tomorrow night.

Mayor Dave Cull, some councillors and staff will meet the Mosgiel Taieri Community Board and members of the public to discuss the council's draft annual plan, which proposes to allocate seed funding of $30,000 to a community trust.

Community board chairman Bill Feather said a public show of support at the meeting was needed to help secure funding to investigate conceptual details of the pool project.

The long-running pool debate made progress last month when the community board accepted the Taieri Community Facilities Trust's offer to drive the pool project.

The trust had been in place since 2006 and co-ordinated the upgrade of Memorial Park playground in Mosgiel. It is seeking new members to move the pool project ahead.

Trustees Janet Jopson and Teresa Christie recently told the community board the trust changed its deed in 2008 to become more of an umbrella body, able to be involved in other projects.

Four trustees remained active, but they had been on the trust for several years and felt a new surge of motivated and skilled people was needed.

Potential trustees could apply to the trust in writing, including their CV, and would be interviewed. They could also indicate their interest on the trust's pool website (see factbox).

Mrs Christie said only the right people would be selected.

''It is vital potential trustees are highly motivated and have certain skill sets that complement the strategic direction the trust is to take.''

Substantial work, including community consultation on sites, design, funding and operation and ownership models is necessary to progress the concept so it can be included in the council's long-term budgets.

The long-term budget will be set next year.

Having council partnership on the project was vital and getting funds approved in the long-term budget was the next big challenge for the trust, Mrs Christie said.

• Apply in writing and include CV.

• The trust will interview applicants.