Changes are being made: ORFU 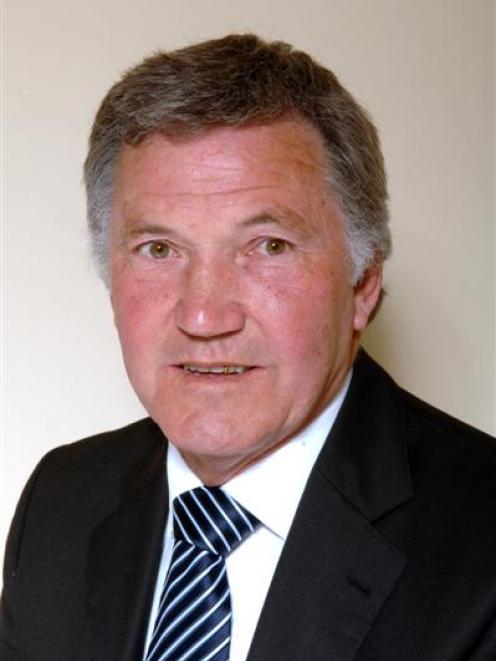 Syd Brown
The Otago Rugby Football Union is close to completing a series of changes aimed at satisfying its new landlord, the Dunedin City Council.

The council earlier this year presented the union with a list of recommended changes aimed at sharpening the union's governance and management performance, after the completion of an independent review.

The review, by PricewaterhouseCoopers, was commissioned by the council in December, as a condition of the council's deal to buy Carisbrook and underwrite the union's debt during the next three years.

Contacted yesterday, deputy mayor Syd Brown confirmed the results of the review - including a list of recommended changes - were being worked on by the union.

Cr Brown would not elaborate on the changes until the process was complete, but said they aimed to encourage "best-practice techniques that will take the Otago rugby union to another level".

"It's taking it from governance models of the '80s and '90s into today's modern practices."

ORFU board chairman Wayne Graham would only say the changes were not significant and did not involve job losses, but aimed to improve governance processes that had evolved over many years.

"They probably just needed a bit of a makeover to bring them up to speed."

The union had been working on adopting the changes since early this year, and particularly since the appointment of the union's new board in February.

"There's been a lot of work going in over the last two or three months."

The changes come after the council last year paid $7 million for Carisbrook and surrounding properties.

The deal also included an agreement by the council to guarantee the interest on the union's seasonal debt for three years, up to a figure of $1.2 million.

The union's bank account was in credit in winter, but that changed in summer, and the sale of Carisbrook meant the union could not use the ground as security to obtain bank finance.

At the time, council chief executive Jim Harland said the council had to ensure the union was in the best position as the main tenant of the Forsyth Barr Stadium.

Yesterday, Mr Graham said the union's governance model would be "crucial" to the organisation's success, on and off the field.

"It's very important and everyone on the board understands the importance of having everything right."