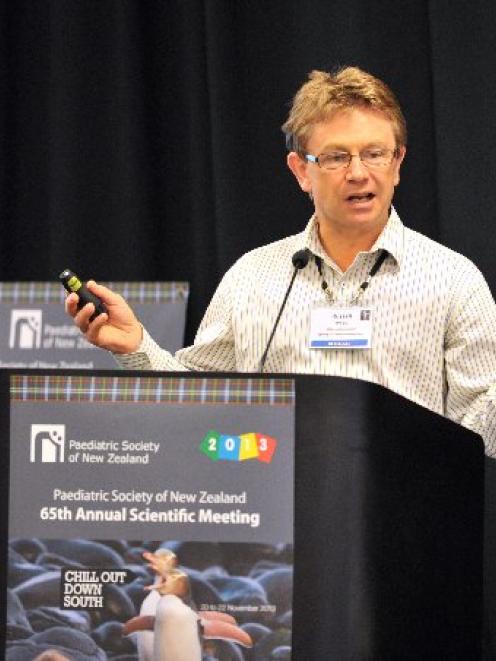 The DHBs had been responding positively to a collaborative Compass initiative aimed at strengthening joint learning and shared leadership over this key community issue, he said in Dunedin yesterday.

He was commenting in a talk, titled ''Expert Advisory Group on Solutions to Child Poverty''.

The paper, whose second author was Jonathan Boston, of Victoria University of Wellington, noted New Zealand had ''a relatively high proportion of children living in poverty, particularly for sole parent families''.

''Other countries with similar GDP have lower rates and some countries have reduced their child poverty rates through changes in government policy.''

There was already substantial knowledge about good practice in child and youth health but there was also ''wide variation in practice and outcomes throughout the country''.

Dr Wills, who is an Otago medical graduate, said the recommendations of an expert advisory group on child poverty issues had been made late last year.

The Government had since announced several new policies which were consistent with the recommendations, including the building of 500 state houses.

But no progress had yet been made on recommendations to increase income support for poor families.

But creating more jobs and increasing incomes for poor families were also crucial in the fight against poverty.

The Compass initiative was supported by front line health staff and senior management, but convincing some health board middle management to make constructive changes remained a potential challenge, he said in an interview.