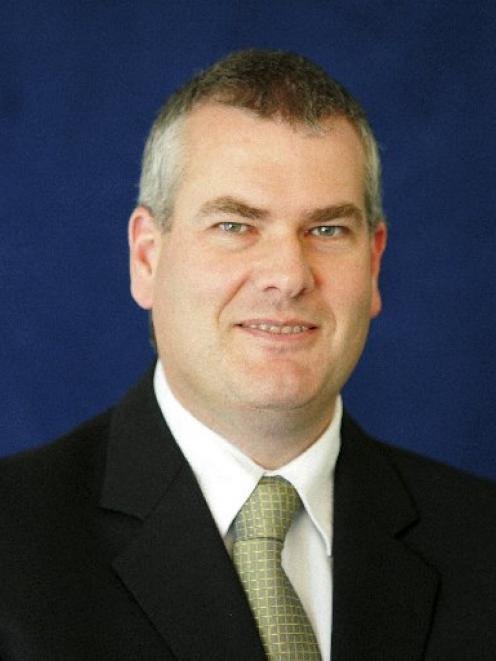 Robert Mackway-Jones
The Southern District Health Board says a looming mental health care deficit means some services may be reduced as the board seeks to balance its books.

Funding and finance general manager Robert Mackway-Jones said a $3.7 million deficit could not be sustained once "historic" extra money, caused by under-spending in the past few years, was used.

Mental health funds are ring-fenced, meaning boards cannot spend money marked for it in other areas.

It was "emotive" to talk of cutting costs, but services may be reduced because of the need to reduce spending.

Both the DHB's own services and the community or NGO sector, would be under the spotlight.

Mr Mackway-Jones said savings may be found through reorganising services.

He declined to suggest possible measures, but said he did have some ideas.

The sector would be called together for a meeting later this year to discuss the matter.

He denied the NGO sector was suffering because the board favoured its own services.

He said the board's services cost more, and this was why they absorbed more money.

Wages, in particular, were more expensive because the DHB's workers tended to be more specialised and command higher salaries.

He said the DHB had granted the NGO sector some cost-of-living rises.

Mental health advocate and district health board candidate Graham Roper said the community mental health sector had been fobbed off for years with "spin" about mental health finances, and its running surplus.

He claimed the board underspent on community mental health, and overspent on its own services.

Favouring board-run services put at risk the resources to help people in the community.

Otago in particular had fallen behind in efforts, driven by the Ministry of Health, to move services to the community.

He pointed to service cuts in community-based mental health, including the closure this year of Dunedin activity centre Advisory and Support Centre Otago, partly because the then Otago DHB did not renew its funding for 2010-11.

He said that every month, the board took back $100,000 in unspent funds from its own mental health services, and he questioned where that money went.

Mr Mackway-Jones said in response the $100,000 was returned to general mental health funds, and was not spent on other services.

It was clear Mr Roper was "electioneering".

Of the $87.6 million the board spent on mental health in 2010-11, $64 million went to the board's own services, but some of these were provided in the community, Mr Mackway-Jones said.

Miramare manager Kerry Hand said his workers, who co-ordinate care for the mentally ill, had not had a cost-of-living increase for three years.

Otago Mental Health NGO spokeswoman Wendy Halsey said "a number" of NGO providers were in a precarious financial position because of under-funding.

It was clear the board's own services had been favoured and were over-staffed, she said.