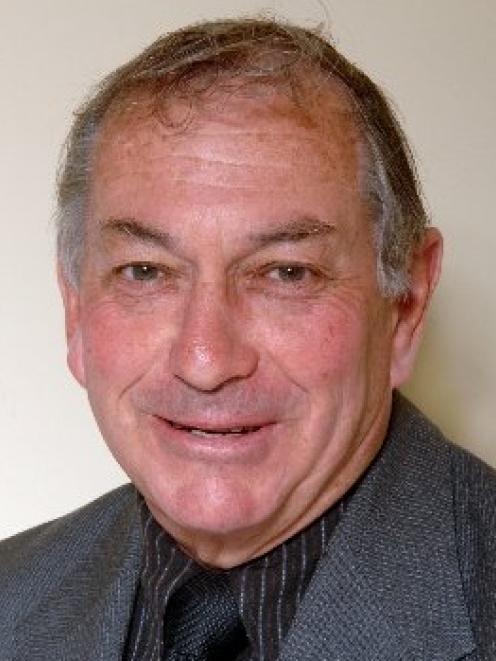 Colin Weatherall
The Dunedin City Council has given the final tick of approval to the rezoning of a contentious piece of Taieri rural land next to Mosgiel.

At its meeting yesterday, the council rezoned the area known as Mosgiel East Area as residential 1 - effective from April 14.

The land is 59ha, bounded by Hagart Alexander Dr, Wingatui Rd and the Silver Stream, with Factory Rd running through the middle.

The area includes 10ha of land owned by deputy mayor Syd Brown, who began the rezoning process more than 12 years ago.

The Taieri Plain Environmental Protection Society opposed the rezoning of some of the land, claiming it contained high-class soils.

The matter was settled in the Environment Court, which approved the rezoning, subject to conditions, in October 2006 and gave final approval on February 12.

A council report says the design elements are intended to guide rather than prescribe exact design and layout.

One element requires stormwater to be retained on-site for later discharge to avoid adding to flood problems in the Silver Stream.

Cr Colin Weatherall noted the "tortuous path'' plan change 15 had followed and it had been subject to the "widest'' and "most generous'' public consultation he could recall.