Council will carry on with stadium 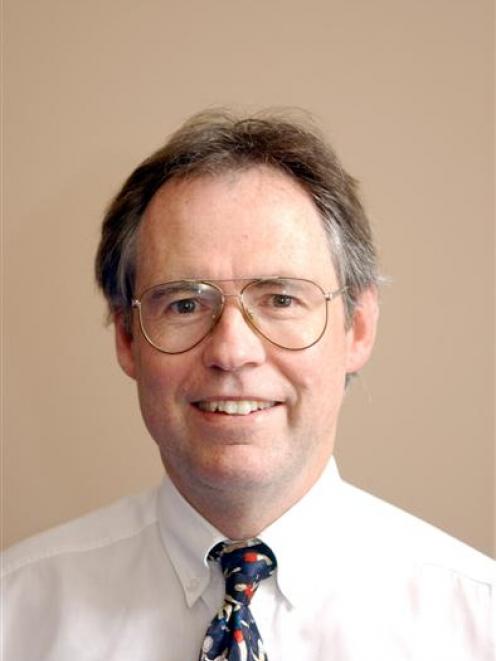 Jim Harland
The Dunedin City Council plans to carry on with its funding of the stadium, despite the two court cases being taken against the project.

Council chief executive Jim Harland said yesterday the cases did not affect the council's work, as the High Court in Christchurch last month had made a decision in its favour.

Until there was a decision to the contrary, the project would proceed.

"We have a commitment to make payments, we need a funding line, and that's in the [council annual] plan until a court tells us otherwise."

There are two court actions against the stadium, one with a hearing date and another yet to get a date.

Stop the Stadium has appealed a High Court decision last month that dismissed the group's injunction that would have barred the Dunedin City Council from signing a stadium construction contract.

A Court of Appeal spokeswoman said from Wellington yesterday the notice of appeal had been received.

There was a six-month time-frame in which the case could be heard, with the possibility of a three-month extension, but it was up to the appellant to request an early hearing if that was required, and that had not been done yet.

Basil Walker, of Queenstown, has a High Court challenge against the Otago Regional Council's funding of the project, with a hearing set down for June 4.

The Otago Regional Council gave the court a binding undertaking it would not enter into any contract for funding the stadium, or provide any funding for its construction, until after its annual plan was finalised, provided there was a hearing before June 5.

Counsel Alistair Logan said last week the ORC was happy to give the undertaking as it had never intended to hand over any money until August.