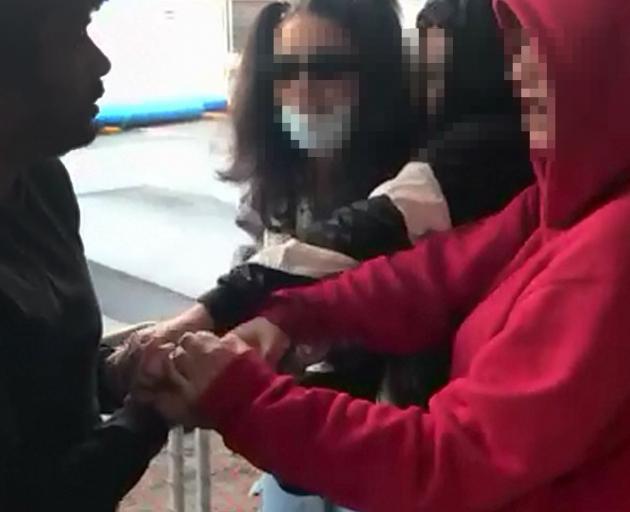 Fine Wines and Spirits owner Sricharan Garnepally said he was kicked and punched as he tried to stop a group of teenage shoplifters about 5pm on Tuesday.

He said of the four girls involved in the incident, two were standing outside for about 20 minutes before the incident.

Another two came inside, and he asked them for IDs, which they pretended to search for.

One showed him a condom and he told them to go away, after which one took a bottle from a shelf and they then ran off.

Outside the shop he caught the girl who had not taken the bottle by the hand and asked her to call the other girl to get her to return the stolen property.

The other two girls outside then got involved.

One of them kicked him twice, and he was also punched in the arm.

He was still sore yesterday and his staff were scared to come in after the incident.

He was the owner of the family business which he had run for three years but was now thinking of moving to Auckland because of the incident and other trouble he had experienced from underage people coming to the store.

He believed the perpetrators were taking advantage of their age because there was no proper punishment if they committed offences.

"These people are not good for society," he said.

The fracas was caught on video by a witness who said he saw one girl running off with a liquor bottle and Mr Garnepally being kicked.

The video shows the girls swear at Mr Garnepally, dig their nails into his arm and try to pull away the girl he grabbed hold of, while the witness and Mr Garnepally asked them to get their friend to return with the bottle.

Senior Sergeant Anthony Bond said the group fled on foot but were located by police.

A 15-year-old girl was arrested and held overnight, he said.

She appeared in youth court yesterday on a charge of assault. 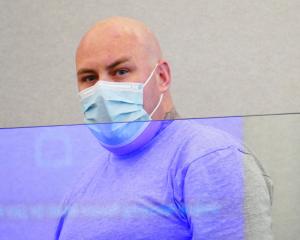 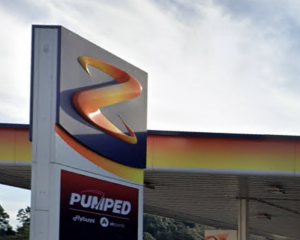