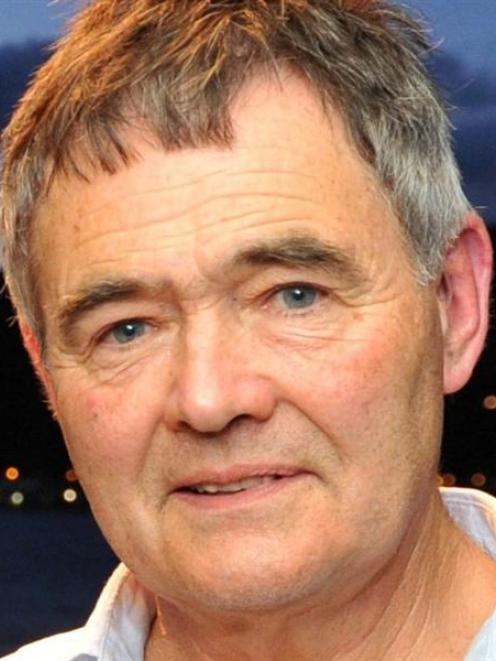 Dave Cull.
Dunedin Mayor Dave Cull has hit back at AgResearch's claim that opponents of job cuts at Invermay have made too much of Dunedin's so-called ''genetics hub''.

Radio New Zealand reported that Dr Richardson told the farming lobby group opponents had made too much of Dunedin's ''genetics hub'', as its relationship with Otago University in the field of genetics consisted of only a few staff.

Dr Richardson also said there were many myths about its restructuring plan and there had been no pressure from the Government to shift staff to Lincoln as a way of supporting the Canterbury rebuild.

''The research output that is useful to the national economy is not all being done by AgResearch at any one time. In fact, it looks like AgResearch is doing less and less of it.''

''I think it's surprising that Tom Richardson is unaware of the breadth of the genetic capacity in the Otago area. It's well over 200 geneticists.''

In contrast, Lincoln University - which was part of the proposed Lincoln Hub - had almost no genetics capacity,''The genetics effort ... is hugely important for the primary sector of our economy and, if it is a major component of AgResearch's effort, it seems very odd to move their part of it to somewhere where the capacity is almost non-existent.''

Mr Cull also stood by the decision to have Business and Economic Research Ltd (Berl) review AgResearch's business case for restructuring - despite a frosty response from Science and Innovation Minister Steven Joyce and Dr Richardson.

If they were unhappy with Berl's conclusions, they should show evidence it was a robust business case.

''Where is the assessment of the AgResearch business case that shows it's robust? It could be from Treasury, it could be from anywhere, but we haven't seen it,'' he said.

Lincoln University faculty of agriculture and life sciences Prof Jon Hickford said there were seven staff at the university who worked in the field of animal genetics.