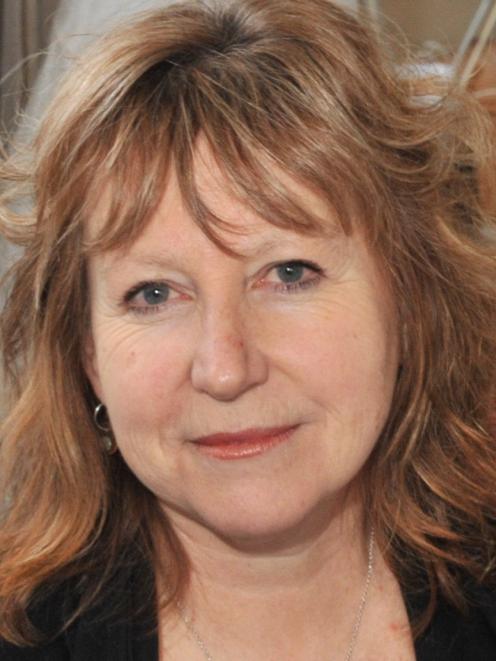 Clare Curran
Labour MP Clare Curran is threatening to pull out of the Mondelez working party and has accused the multinational of showing ''contempt'' for the community.

Ms Curran blames Mondelez for Jim O'Malley's decision to withdraw his bid to manufacture the classic Kiwi sweets such as Jaffas.

"I am very disappointed and quite angry that Jim O'Malley has felt he's had to pull out of the bid," she said this morning.

"[Mondelez] have treated Dunedin community leaders with contempt and disrespect.''

Ms Curran said Mondelez had been far too inflexible over timeframes, and "poured cold water'' on Dr O'Malley's venture by discouraging workers from investing in it.

Ms Curran said Mondelez had encouraged working party members to believe that an operator could buy the warehouse to manufacture the sweets.

Dr O'Malley - a Dunedin city councillor - pulled out of the working party in order to pursue such a venture.

Ms Curran said she now feared the working party was a "sop'' to make the community believe that Mondelez wanted to help.

In March, Mondelez told the Otago Daily Times the site's future was highly unlikely to involve manufacturing, and the Kiwi sweet maker was unlikely to be in Dunedin.

She said the working party had a meeting tomorrow, during which she would decide whether to remain a member.

The company is still assessing two bids for the classic Kiwi sweets. One is understood to be Rainbow Confectionery, in Oamaru. The other is North Island-based.

Just a quick point Clare. I hope you're not adding Mayor Dave Cull to your list of community leaders who have suffered at the hands of Mondelez.

An Official Information Act request shows that Dave was Mr Nice Guy:
(quote from Stuff.co.nz 28 May 2017)

"Meanwhile, the mayor won praise from Mondelez management.
Cull, in an email to the company, expressed his frustration with the media engaging in "unhelpful commentary" after the announcement to close the plant.
In response, Mondelez NZ manager James Kane wrote "it is quite frustrating". The rest of the text was redacted.
Kane sent another email saying "thanks for your leadership on this whole matter".

So Clare, I reckon our 'community leader' will be feeling pretty pleased with himself, as he has the gratitude of the multinational. Nice one Dave. Thanks for putting the staff and citizens of Dunedin first!

Did anyone seriously believe Mondelez would countenance selling any of their equipment to a potential competitor? They made the decision to leave and as they have previously stated the Dunedin production equipment will be re-deployed to their other sites around the world or scrapped.
They may sell a couple of products to other manufacturers, but only those lines they don't think will sell overseas, such as Jaffas.
When it comes to their real estate, they will want to get maximum dollars. But again why on earth would they be interested in setting up a competitor. To think otherwise shows a remarkable misunderstanding of how multinationals work.
Their attitude to the milk processing plants shows it clearly. They don't want it but think someone else might be gullible to buy a factory that has no customers. Better to sell it for $1 than pay a million or two to scrap it.

Pragmatic capitalism. Mondelez gave the impression it would facilitate (the sop), but Capitalism doesn't do Community. It's called mendacity.

Talk about a smokescreen. All Curran is trying to do is divert attention from the embarrassing failure of the fundraising campaign.

And Mondelez were simply being responsible, as well as stating the obvious, in discouraging Cadbury employees from investing in this scheme. History is littered with examples of workers who have lost their shirts from being duped into investing in their workplace.