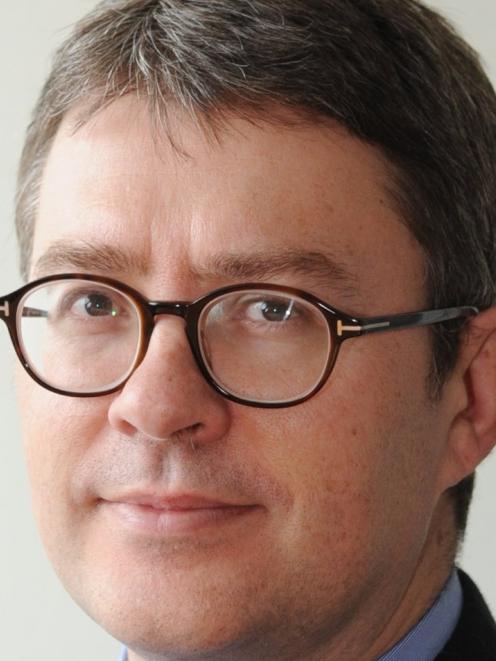 Paul Orders
From increasing dog registration fees, to reducing stadium-related debt faster, the Dunedin City Council is seeking feedback on its draft budget for the next financial year.

The consultation period for the council's 2013-14 draft annual plan has begun and another rush of stadium-related submissions will be expected. Opinion is sought on new proposals to accelerate stadium debt repayment by an extra $1.725 million next year and divert $400,000 from other council business to fund an events attraction fund to secure major events at the stadium.

Mayor Dave Cull said summaries of what was planned would arrive in letter boxes across the city soon and the information was also available on the council website.

The summary includes a submission form calling for feedback on items included and any not included in the draft plan.

An introduction from Mr Cull said a large part of the council's focus for the next year's draft budget was debt reduction and that focus would continue to constrain spending for some years yet.

However, the draft budget also focused on continuing the development of the strategic cycling network, the revitalisation of the central city, including a proposal to allocate up to $90,000 to a central city Heritage Re-use Grants Fund in 2013-14, and improving housing standards, all of which were positive steps forward in the city's development.

Chief executive Paul Orders said moves had been made to adapt expenditure to new financial realities and council staff had worked hard to deliver $4.2 million of savings to keep rates rises down to 4% in 2013-14.

Operational budgets were similarly constrained. Managers were told to absorb inflation, contain cost increases whenever practicable and identify savings. Non-rates sources of revenue had been reviewed and steps were being taken to improve procurement processes, while staff costs were subject to an ongoing scrutiny.

Service levels would not be significantly affected for the 2013-14 year, although in some areas work might be rescheduled or there might be slightly longer waiting times for resolution of problems.

Tighter budgets also meant there would be little funding to deal with unexpected events or issues during 2013-14 and subsequent years.

The focus on operational savings would need to continue, if the council wanted to continue paying off significant levels of debt each year and meet the rates increase limits set for future years, Mr Orders' explanation of the budget said.

The consultation period ends on April 9 and will be followed by hearings in May.