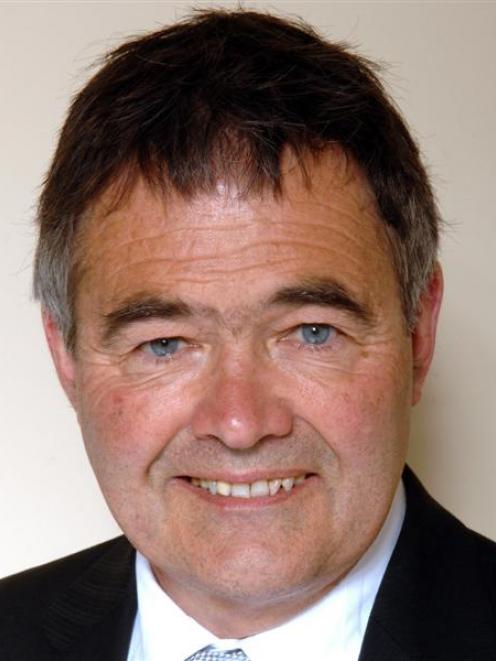 Dave Cull.
The implications and costs of providing new or upgraded gymnastic facilities for Dunedin are to be investigated by Dunedin City Council staff before councillors start considering their 2014-15 budget.

There were differences of opinion among councillors as they discussed at the pre-draft annual plan hearing yesterday what to do about the ageing Caledonian Gymnasium in Andersons Bay Rd.

Gymnastic groups have appealed to the council for it to consider upgrading its facilities to an acceptable modern standard for competition and training and with increased capacity.

Dunedin Mayor Dave Cull said people involved with gymnastics had told him the Caledonian was never going to provide the room they needed to expand their sport.

If, as early indications showed, a new, purpose-built facility might be built for roughly the same cost as upgrading the Caledonian, it was, on one level, a relatively basic choice, he said.

''Without dismissing an upgrade, I think the best results would be got elsewhere [at a new site].''

Cr Jinty MacTavish said while there was a case worth looking at for a new facility, there was also something to be said for maximising existing infrastructure in cases such as these.

''If we go into partnerships with fundraisers, that leads to issues to use for other users, but for the Caledonian that doesn't exist because [the council] owns it outright.''

Crs Kate Wilson and Teresa Stevenson agreed and the former said she wanted to see the RSA consulted because the building was a war memorial.

Staff are to report back to the community development committee later in the year.

The investigation will also look at the future of the adjoining Caledonian Bowling Club.