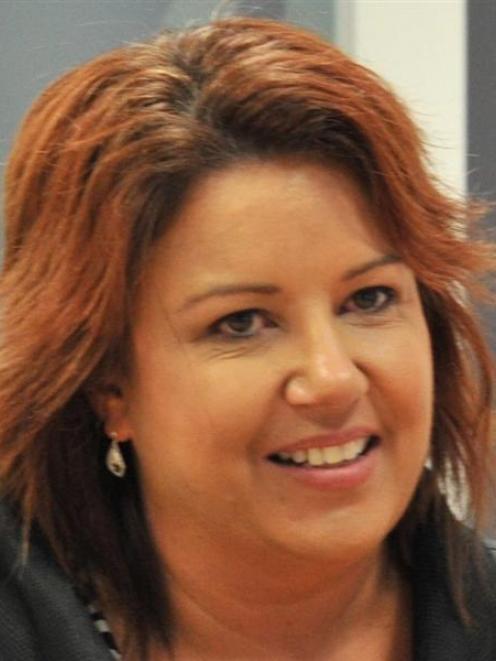 Budgeting advice was vital for those on low incomes to obtain the skills and knowledge to manage their money without getting into debt or financial crisis, Mrs Bennett said.

From 2010, beneficiaries were required to get budgeting advice after getting three or more hardship grants in a year, she said.

The funding model for budgeting services would be reviewed late this year.

''But, in the meantime, $1.5 million will relieve some of the pressures.''

Anglican Family Care director Nicola Taylor said the announcement was ''fabulous'' because the Dunedin budgeting service had been provided funding for 90 clients up to June this year.

The service had already provided advice to more than 140 people, she said.

''We were getting a little bit worried about how we were going to handle the demand on our services into the future.''

The budgeting service, which had a month-long waiting list, was being used by beneficiaries and working people, she said.

And beneficiaries and those working were using the foodbank, she said.

Dunedin Budgeting Advisory Services executive officer Shirley Woodrow said the service had requested more funding since some beneficiaries were required to get budgeting advice from 2010.

The announcement yesterday was ''great'' because its Dunedin service was in high demand, she said.

''But will the funding be ongoing or is it just a one-off? It is probably just a one-off and then, where are we in a year's time?''