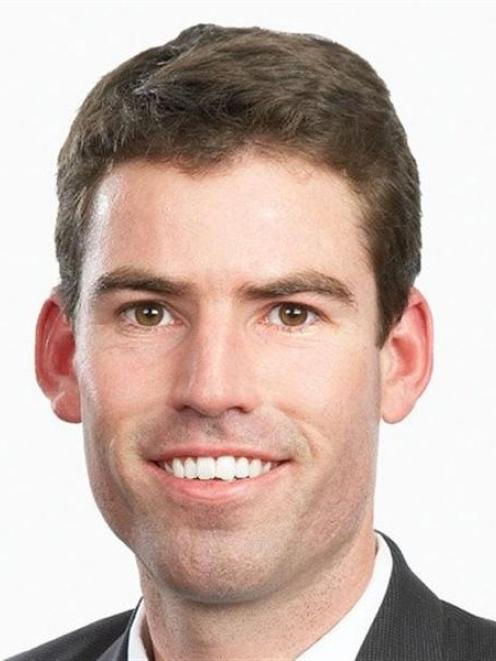 Michael Garbett
Fears reform of the local government sector poses a serious threat to the Dunedin City Council's group of companies and their activities are to be investigated.

The concern was raised at yesterday's council 2013-14 pre-draft annual plan meeting, as councillors considered a legal briefing on the reforms from lawyer Michael Garbett.

Mr Garbett warned the reforms sought to focus councils on the provision of local infrastructure, services and regulatory functions in the most cost-effective manner for households and businesses.

However, a lack of definition around some of those key new phrases meant the council faced a greater risk of legal challenges.

Responding to questions from Cr Lee Vandervis, Mr Garbett said the changes could also have an impact on council-owned companies.

That included previous decisions by Delta - a council-controlled organisation (CCO) - to invest in property at Jacks Point, at Queenstown, and Luggate, which led to a $7.5 million write-down last year.

Mr Garbett agreed local government reforms would constrain similar investments in future, due to the uncertainty created by references to ''local'' in the revised legislation.

Such terminology lacked definition, and could lead to legal challenges by individuals or groups contesting council activities they believed went beyond the purpose of the reforms, he warned.

Cr Paul Hudson - the former chairman of Dunedin City Holdings Ltd (DCHL) - said that would have ''very serious financial implications'' for the council's group of companies, which operated outside Dunedin. He called for a written legal opinion on the implications for the companies, but Mayor Dave Cull suggested the council and DCHL look into it first.

It might be that the companies' ability to maximise profits, and therefore dividends to the council, from operations outside Dunedin meant they were operating in the most cost-effective manner, as required by the reforms, Mr Cull said.

Cr John Bezett was also concerned, saying the council's investments in property and other areas outside Dunedin provided significant benefits. Whether the reforms constrained that type of activity needed to be sorted out quickly. Mr Garbett said the reforms were forward-looking, but whether existing activities could also be constrained ''needs to be looked at carefully''.

He doubted it would, in practice, prevent investment beyond a council's territory, but the lack of definition within the reforms ''creates uncertainty that we haven't previously had''.

''There's that issue about what is local? . . . someone will have to figure out, in the absence of an answer in the Act, what is the answer?''An attempt by Cr Vandervis to draw out Mr Garbutt's views on whether the Forsyth Barr Stadium could have been built under the new rules was blocked by Mr Cull.

Cr Vandervis wanted a written opinion on that, and the implications for similar future projects, but Mr Cull ruled he was not prepared to ''waste council money finding out what might have happened three years ago''.

Councillors voted to amend their decision-making templates, so future decisions clearly considered the purpose of the revised legislation.