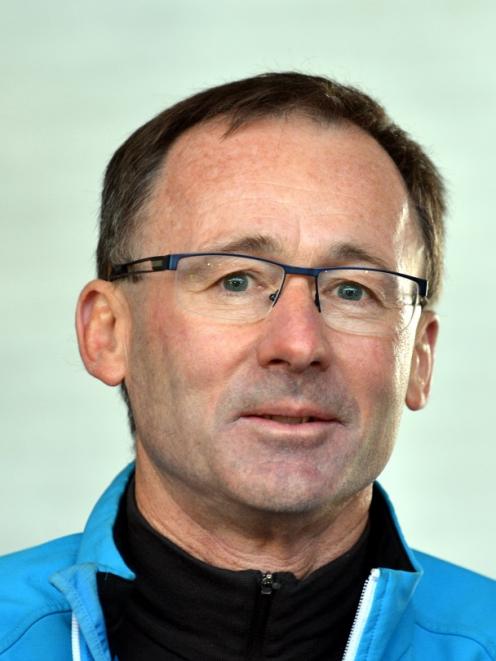 Russell Lund
A chocolate-themed hotel could still be built at Dunedin's Cadbury factory site, even if its backers have to share the space, a Dunedin businessman and city councillor says.

The comment came yesterday from Russell Lund, one of those pushing the hotel concept, before news broke yesterday of Cr Jim O'Malley's bid to save the factory operation, condensed on to a smaller part of the site.

Cr O'Malley's plan also came days after Mondelez International offered the factory's dairy processing plant as a going concern to an investor, opening the door to an ongoing Dunedin operation.

Mr Lund said the idea of sharing the site was ''interesting'' and not one that would necessarily kill the hotel concept.

The Cadbury factory was on a ''massive'' site, meaning there was potentially room for a mixture of uses, including a hotel on upper floors alongside a dairy processing plant on the ground floor, he said.

But before options could be considered, more detail was needed from Mondelez, he said.

''It would be hard to see how it couldn't work, but we need to know the details.''

Mondelez spokesman Jake Hatton said yesterday the situation regarding the site's future had not changed.

''We've received a number of inquiries from interested parties.

''However, apart from acknowledging their interest, we have not engaged in further discussions with any of them to date.

''We are continuing to do the work required to establish a formal process and will get back in touch with interested parties in due course.''

The hotel idea emerged last month and was the work of Otago Chamber of Commerce chief executive Dougal McGowan, who raised it with Mondelez and then contacted Mr Lund.

Mr Lund, speaking last month, said he already had a national hotel operator lined up to run it.

He expected to hear from Mondelez by the end of next month, but in the meantime, he would discuss the hotel concept with a group of Chinese investors due to visit Dunedin later this month.