Dunedin voters have until noon on Saturday to decide who they want on their city council. We asked three Otago Daily Times readers what small projects the council should concentrate on as it avoids big projects to cut debt from its peak of $337 million next year. 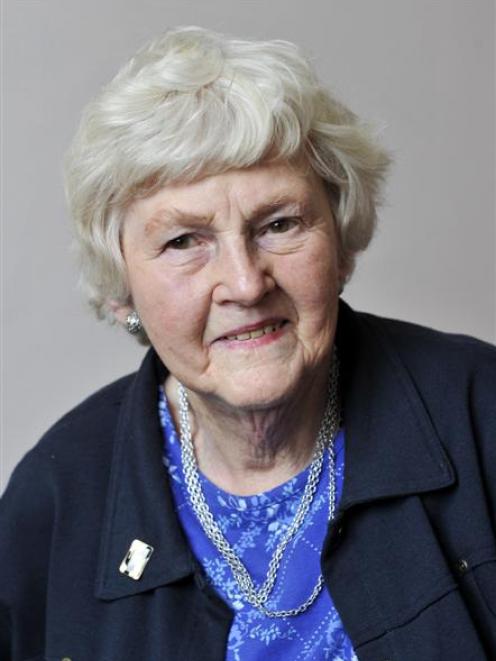 Well, they can't add any more to that debt; it's just dreadful.

You know, as a family we don't go in for credit.

It costs you more in the end if you spend what you haven't got.

Debt adds to the cost of living, and it keeps costing you when you have to pay interest as well as do all the other jobs you have to do, so the council debt means we will be paying more for a while.

As far as small-scale projects go, I think roading and footpaths are two important areas.

There are places where bus stops are muddy and footpaths are uneven, and that is dangerous for people who are not as mobile, or anyone who is being alert to the traffic and people around them.

I know some areas have drainage issues and it would be good if the council concentrated on fixing the small problems there might be around the place.

I don't know if public transport is an expensive item, but the council should look at taking back the bus system from the regional council.

There must be some way to improve it.

Some focus on everyday living things for a while, rather than the big projects, might make things easier. 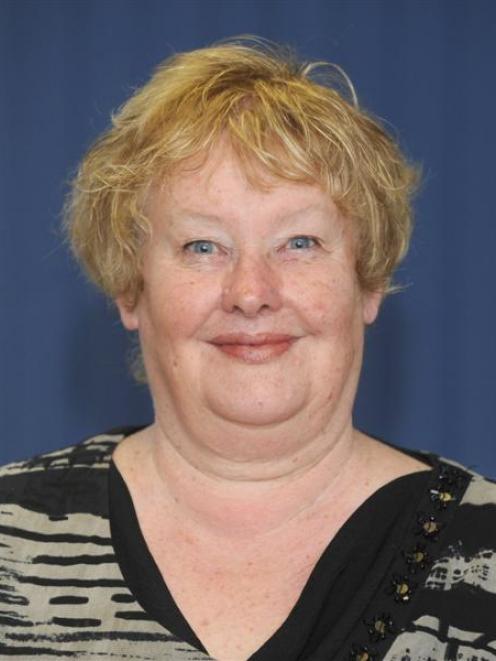 We do have a large debt, but if we stick to the small stuff for the next while, we will be fine.

I think a small budget thing that will have significant benefits would be anything to kick-start employment in our city.

It could be finding incentives, working through the Mayor's Taskforce for Jobs, maybe an employment summit where the leaders of the city get together employers, a think-tank scenario to generate some ideas and thoughts to see what can be done.

The council could set up part of its website for ideas.

If we are going to spend anything, maybe we should spend it on getting fresh ideas.

The council could also help businesses find funding; there are so many banks shifting away from helping business at the moment.

I'm sure there are some wonderful ideas out there and everyone should have the opportunity to have input.

So, with some small projects that generate job growth, then we could have more people in work, more people spending, and more people able to contribute to rates. 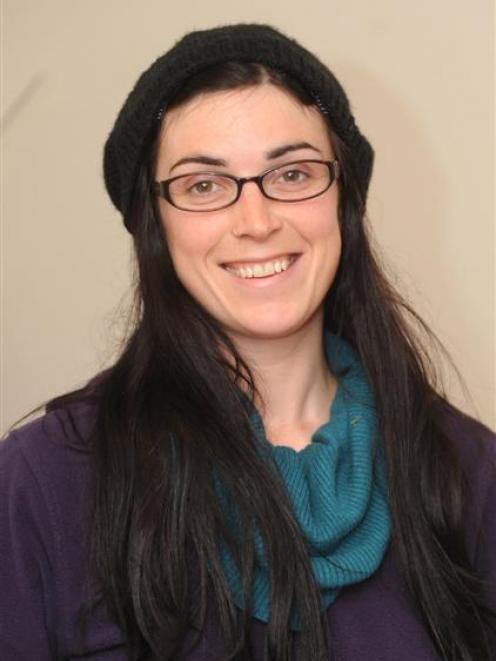 Well, for a start, that debt is unacceptable, and maybe the council should spend a bit of time looking at how it managed to get it up so high.

One of its most pressing projects would be to open itself up and find ways to work with all the people out there who have great ideas.

The way the council consults also needs to be looked at - it needs to be more collaborative.

Another project should be looking at ways to maximise the benefits of council work to the community so that, as much as is possible, council money is spent on goods and services produced here, rather than importing.

People need to want to use it, and not just buses: an integrated system that is pedestrian and cycle friendly. Alternative transport must be part of it.

Whatever they do, they must use innovative design solutions.

And they can't find new ways to enhance bureaucracy.

They should be finding ways to collaborate - that will give a good foundation for the future.