Delta axes up to 76 as civil arm culled 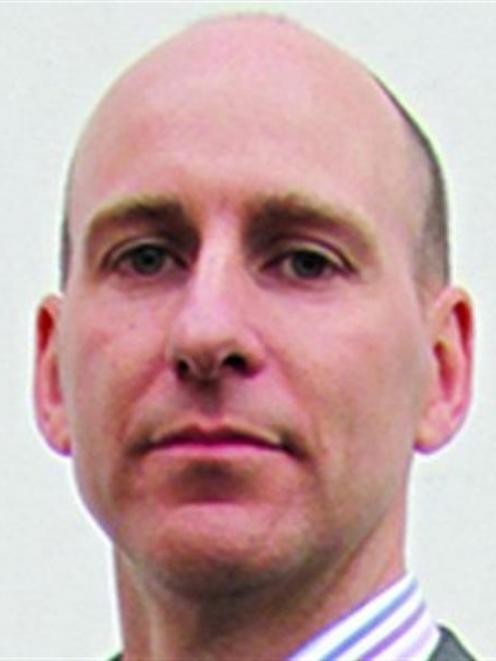 Grady Cameron
Up to 76 jobs will be lost with confirmation Dunedin City Council's infrastructure company, Delta, is axing its entire civil construction business.

Delta chief executive Grady Cameron confirmed the move yesterday after a week of consultation with staff in Dunedin, Central Otago and Southland.

The company last week announced plans to close the entire business arm, and shed 77 staff - 41 in Dunedin, 20 in Central Otago and 16 in Southland - citing a lack of work.

Yesterday, Mr Cameron said the total number of job losses in Dunedin had dropped by one, from 41 to 40, as one worker had taken another job.

The total could drop again, as the company was still considering the fate of four carpentry roles within Delta's Dunedin office, which could be spared.

That would bring the total losses in Dunedin down to 36, and across the company to 72. A decision on those roles would be made in the next week, he said.

Nothing emerged from consultation to convince Mr Cameron to reverse the decision to close the civil construction business, he said.

''We know that the decision is unwelcome and has a direct impact on our employees and their families.''

Job losses would be staggered, with Dunedin's civil construction unit closing in August, Central Otago's on September 30 and Southland's in January next year.

The closure was blamed on a lack of long-term contracts, falling local government spending and slowing private work.

Delta had recently missed out on two major council contracts in Dunedin and Central Otago together worth $11 million, prompting debate about the extent to which those decisions could be blamed.

Yesterday's announcement was the latest piece of bad news in a bad year for Delta, which had already cut more than 70 staff in Dunedin, Central Otago and Christchurch since the middle of last year.

That included the loss of 40 staff with the closure of the company's civil construction business in Christchurch last month, after a failed bid to sell the Christchurch operation.

Delta also faced an investigation by the Office of the Auditor-general into land purchases in Jacks Point, in Queenstown, and in Luggate, that contributed to a $9 million write-down in investments.

There was some positive news as most of the Christchurch workers facing redundancy had found new jobs with Delta's help. The company had organised an ''employers fair'', resulting in 35 securing jobs, he said.

The company hoped to do the same in Dunedin, even though the market was ''slightly different'', and was already talking to possible employers, he said.

Delta had also considered - but ruled out - trying to sell its entire civil construction business, including in Dunedin, following the failure in Christchurch, he said.

While the skilled workers were appealing for other companies, the lack of work lined up for Delta's civil construction arm made the likelihood of selling the business ''very low'', he said.

It was already losing money, and Mr Cameron said the sales process might only ''drag the process out unnecessarily''.