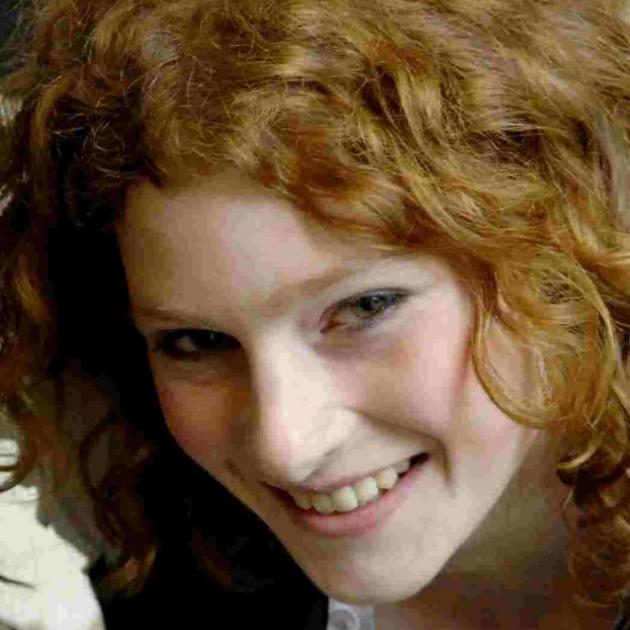 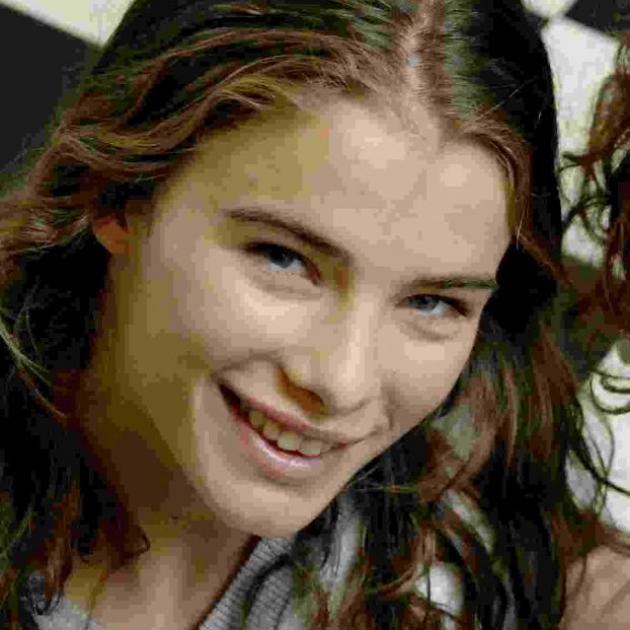 Nicole Clulee
Two Dunedin girls have been chosen, along with 13 others from throughout the world, to be the new international faces for the modelling agency founded by real-estate mogul Donald Trump.

Nicole Clulee (17) and Kayleigh Hancock (15) were the only New Zealand models chosen, and two of only three selected from Australia and New Zealand.

The other models were mainly from Russia, the Czech Republic and the Netherlands.

The girls will take part in New York Fashion Week this year and next, with the possibility Nicole will also walk the runway in Paris, London and Milan.

Nicole will head to New York in August, but Kayleigh will have to wait until February, when she is 16, to take part in the shows.

The opportunities came when the teenagers, together with Ali McD Modelling Agency director Aliana McDaniel, went to New York for three weeks, at the request of Trump Model Management, and stayed in the Trump Model Apartments.

While there, they visited about 40 agencies, designers and photographers, who thought both the girls had "outstanding" looks.

They also got the chance to meet Hollywood stars such as actress Mischa Barton.

Ms McDaniel said the news was huge for Dunedin.

Kayleigh, an Otago Girls High School year 11 pupil, said New York was initially scary and overwhelming, and the characters she met were larger than life, but she loved every minute of the work.

Otago Girls High School deputy principal Jock Murley said the school was "thrilled" Kayleigh had been given the opportunity to travel overseas and pursue a career in which she was interested.

"We are impressed with the way Nicole has coped with the success she has experienced in modelling overseas and has managed to be a good, sound student in year 13 as well.

"She is very level-headed."

Ms McDaniel said both girls were also in demand for modelling work throughout New Zealand.