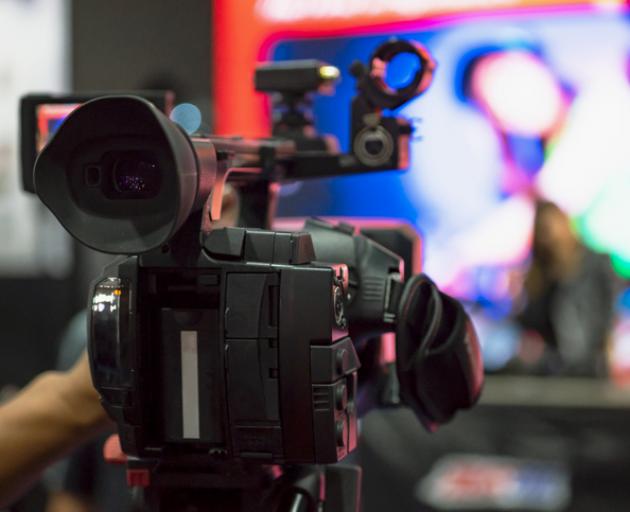 The decision comes after a restructuring of its Australian and New Zealand business.

"We remain committed to regional news and will continue to cover this comprehensively — as we do across the rest of New Zealand — with our excellent team of reporters and camera crews who travel the country regularly, and through our network of freelancers."

While the initial plan also looked to reduce the number of South Island radio journalists from two to one, that would no longer happen she said.

Discovery runs channels Three and Bravo, streaming service ThreeNow, and multi-platform news and current affairs service Newshub, as well as The Edge TV and The Breeze TV in the local market.

It also runs the free-to-air channels HGTV and Choice under the Discovery Media Sales arm.

The multibillion-dollar media company was established in 1985, and now employs more than 9000 people around the world.

In addition to the Discovery Channel, it also owns and operates Animal Planet, the Food Network and a range of other media assets.

Southland District Mayor Gary Tong said he was concerned about dwindling journalist numbers and had successfully rallied other Southland and Otago mayors to show support for the industry.

He said the mayors were surprised by Discovery’s proposal to remove the Dunedin team, and believed coverage from Christchurch would mean local news would be "delayed or forgotten".

Despite the uncertainty, TVNZ retains a presence in the South.