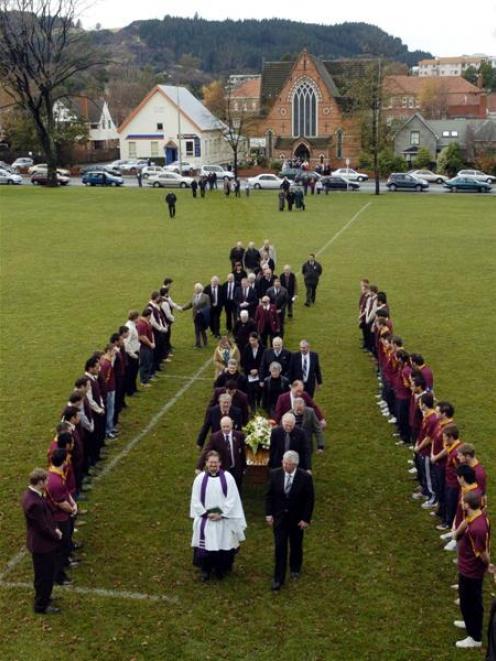 George Street Normal School and Musselburgh School have been recognised by the New Zealand Foundation for Character Education Incorporated and have been awarded the use of the foundation's registered Cornerstone Values logo.

Only 10 schools nationwide have received the award to date.

Musselburgh School acting principal Debbie Smith was delighted with the award but said the greatest reward had been watching the culture of the school change and the number of detentions drop by 75%.

"When we first started working towards this, the children didn't know what respect, consideration, honesty and truthfulness meant.

"They had heard of the words, but they didn't know what it sounded or looked like.

"We've found the culture of the school has changed. 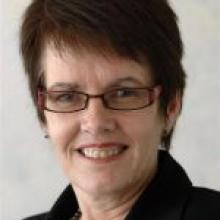 Debbie Smith
"It's so positive in the playground now."

George Street Normal School principal Rod Galloway was proud of the award and agreed character education had been very successful in his school.

"We talk about it, we sing about it, the kids see it in the corridors on posters.

"It's the flavour of the school. It has become the air that we breathe.

"When the kids leave school, the words respect and responsibility are absolutely ingrained.

"At the end of the day, schools are not only about literacy and numeracy.

"There's no point having kids that are smart but no good."

Trustee responsible for school accreditation Warwick Moyle said the logo symbolised a dedication to the development of character through teaching and modelling honesty and truthfulness, kindness, consideration, compassion, obedience, responsibility, respect and duty.

The accreditation process involved the schools' boards of trustees and principals meeting certain criteria, written statements from visitors to the school and an independent character education review by a principal from outside the Otago area.

Mr Moyle said he recently spent time in each school and believed both demonstrated a positive and caring school culture, overwhelming parent and community support for character education and enthusiasm among the staff for the difficult task of teaching.