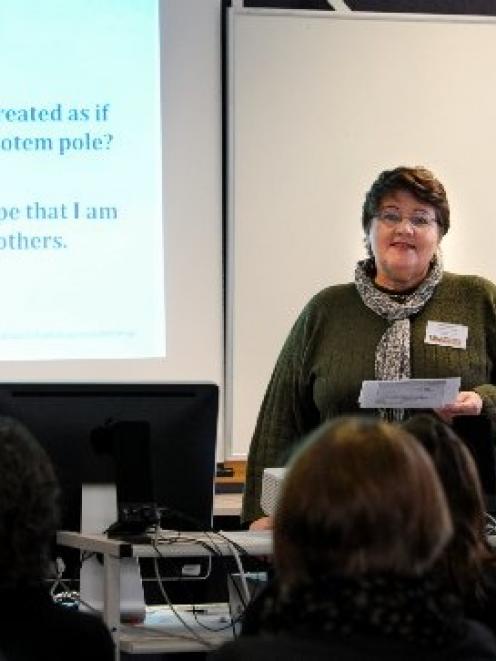 She was one of the keynote speakers at the first Otago-Southland association conference, held at the University of Otago's education centre on Saturday.

Ms Stovold said the association was working closely with the Ministry of Education which had announced a review of home-based early childhood education last month.

However, it was difficult, as there had been very little research done into the sector and applying early childhood centre research to it did not work, she said.

There was little understanding of the relationship between the home-based educator and their children in situations where there was a ratio of one-to-four.

"They are not fighting for attention or worrying about how to get an adult to recognise a need but a lot of people don't get that."

Home-based early childhood education had grown by 74% in the past five years compared to kindergartens which had declined by 15%, she said.

The sector now had 89 providers and she did not believe those working in it wanted to be known as "just babysitters" or "just mum at home".

"We want the best possible outcome and recognition for what we do, as what we do is so magnificent."