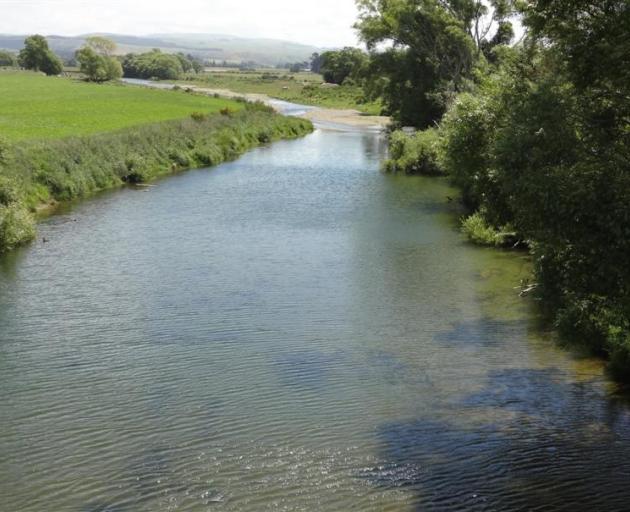 The Government's new clean waterways announcement will also surely mean more work and more spending for the organisation as it works to meet higher standards. Photo: ODT files
New faces vying for a seat at the Otago Regional Council should prepare themselves to be part of an organisation with a rapidly-increasing workload and a fair amount of public scrutiny.

The new blood will no doubt bring some life to the table. However, the incoming councillors will be stepping in during an uncertain period, largely created by a flood of water issues.

The new council will have to meet a deadline a century in the making when hundreds of historical deemed water permits expire in 2021, by which time they need to be converted to resource consents.

The Government's new clean waterways announcement will also surely mean more work and more spending for the organisation as it works to meet higher standards.

On top of this it will be grappling with whatever recommendations come from a Ministry for the Environment investigation into its water projects after fears it was lagging. 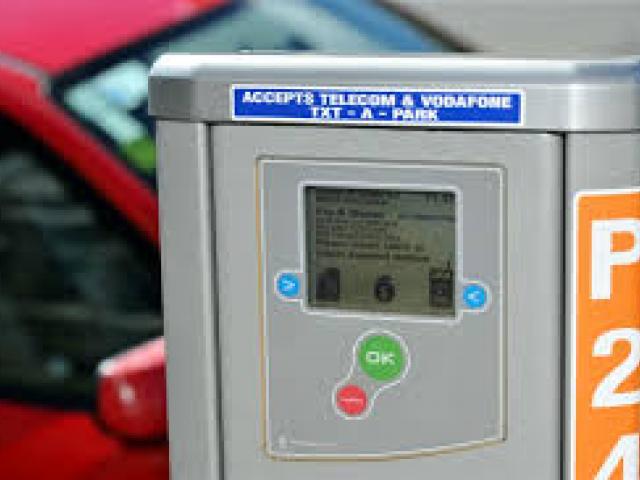 Car parking is top of mind of many citizens. Photo: ODT files
Beyond this, public transport will be a focal point.

The council hails its successes in increasing passenger numbers, especially in Queenstown, but also Dunedin, after big changes in 2017. However, in both cities car parking is top of mind of many citizens.

A mantra often used in the justification of car use is inadequate public transport, so the council cannot become complacent.

The issue of spending will split candidates.

An often referenced example is the $10 million spent by the council over more than a decade in its search for a new base.

This year general and targeted rates increased by 13.8% and they will continue to climb as the council increases its workload.

The spending has split those concerned about the rises, with the majority of councillors who are of the mind the community wants it to do more than it has done in the past, and the dollar figures are small for most households.

Issues of lake weed, wallabies, rabbits and urban water pollution are also not going away.

The Dunstan ward, covering most of Central Otago and the Queenstown Lakes district, will be an electorate to watch. So far it is the only ward holding candidate debates, organised by sitting councillor Michael Laws and two-term Queenstown district councillor Alexa Forbes.

The departure of former Wanaka councillor Ella Lawton has left a gap on the three-seat ward, where much of the council's work occurs.

Everything is up for grabs as competitive outsiders such as Ms Forbes, former Otago Federated Farmers president Phill Hunt and water user representative Gary Kelliher enter the race.

The shock departure of three-term chairman and 15-year regional councillor Stephen Woodhead will also mean someone new at the helm.

The public should hope for the right balance of new energy and council stalwarts with knowledge of its complex issues as the organisation works harder then ever to protect the region's environment.