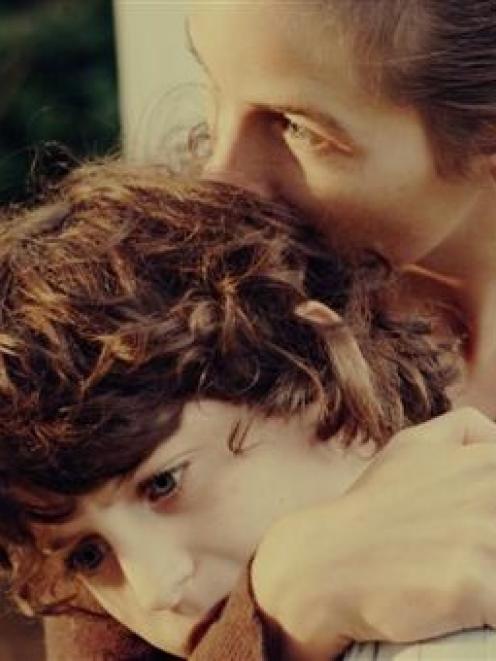 A still from Daniel Borgman's film 'Lars and Peter'.
He might be "just a kid from Bayfield High", but film-maker Daniel Borgman is on the cusp of international fame after his film was selected this week for the world's most famous film festival.

Borgman's film Lars and Peter is one of two New Zealand short films selected for the competition section at the Cannes Film Festival.

When a French man rang Borgman two days ago to tell him his film had been selected, the 27-year-old thought it was a joke"I was like, are you real? It's crazy."

Speaking last night from Denmark, where he has lived since 2005, Borgman said being selected was the biggest thing that could have happened to him and the film's producer, Katja Adomeit.

"We went from being nobody to having the possibility of talking to some pretty big names [in the industry]."

He, Adomeit and some of their crew would attend the festival in France this month and the reality that he could meet some of the biggest names in film was still sinking in, he said.

"It's pretty strange to be a part of all that. I mean I'm just a kid from Bayfield High."

Lars and Peter and The Six Dollar Fifty Man, by Mark Albiston and Louis Sutherland, join seven other international short films selected for the competition programme.

Borgman wrote and directed Lars and Peter, his second short film, which is about the relationship between a father and son and their different ways of handling life without a woman.

The film's script was inspired by a song and written when he was visiting New Zealand last year, Borgman said.

A New Zealand-Denmark co-production, the film was produced by Adomeit and made with finance from the NZ Film Commission, Creative NZ and the Danish Film Commission.