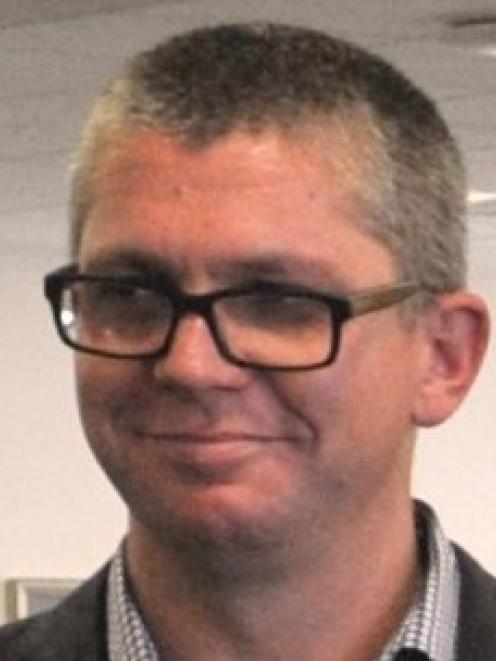 It says the figure is likely to be significantly more than the amount that can be expected to be saved from making the proposed changes.

The policy, if implemented, would also cost 50 full-time jobs, the report says.

The negative economic impact is one of several ''serious and enduring'' unintended consequences the Lap could have if adopted in its present form, the analysis from Insight Economics for the Dunedin Inner City Licensee Forum says.

Other repercussions could be penalising a majority for the behaviour of a few; forcing large crowds on the streets at 3am; greater impact on on-licences than off-licences despite most alcohol being bought at off-licences and consumed in uncontrolled environments, where most alcohol-related harm occurs; failure to distinguish between good and bad operators; and fewer people going out drinking and more doing so in uncontrolled environments, it says.

The alcohol industry would try to ''make it sound like the world's going to end'' if alcohol rules were tightened, including the deployment of ''these kind of scare tactics'', he said.''

I'm just a small business owner in Dunedin. We're not this massive industry. We're not as we're quite often portrayed by people like Doug Sellman - these evil no-gooders who are just ... trying to make as much money as we can.''

We know there's alcohol-related harm. We don't want it, it's not good for us, but we consider we are a regulated highly controlled environment for drinking, therefore we shouldn't be the ones targeted by alcohol law reforms.''

The Otago branch of the Hospitality Association of New Zealand had underwritten the report's cost, and he believed large alcohol suppliers were contributing. The report was rational and independent research, its analysis seemed to be ''spot on'' and made up for a lack of research by the council, Mr Newcombe said.

The report was prepared to help licensees write submissions on the draft Lap. It concludes the evidence base underlying the council's draft Lap is ''fairly weak and unreliable'' and questions if the council has met its statutory obligations to consider all costs and benefits of its policy.

The company, which did similar analyses for the industry of draft Laps in Auckland and Christchurch, estimated Dunedin's draft Lap as it stood would result in reduced alcohol sales - caused by a one-way door policy, earlier closing times and bans on selling some items - of $2.3 million, or 2.3%.

By its analysis, that change would flow on to reduce Otago's annual GDP by $1.7 million and cause a $1.15 million drop in ''consumer benefits'' - the extra value placed on the experience a customer got from spending on a product.

How much the draft Lap reduced the cost of alcohol-related harm would depend on how people reacted, the report said.

While they did not analyse potential savings from the draft Lap to police or the justice system, they said even if healthcare costs went down by 20%, based on an estimate of a $1.4 million for treating alcohol-related presentations over a 10 and a-half month period at Dunedin Hospital, that would be $400,000 a year, the report's writers said.

In their submission on the draft Lap, southern public health officials quoted the $1.4 million figure as being for alcohol-related presentations to Dunedin Hospital's emergency department and noted in 2012 the total estimated cost to the Southern DHB, including in areas outside Dunedin, of treating wholly alcohol attributable conditions was $7.4 million.

They believed the true financial burden of treating alcohol-related harm was significantly underestimated.

Licensees and public health officials will this week make verbal submissions to a council panel considering the policy.

A graph in Saturday's ODT showing responses from submitters to the DCC's draft local alcohol policy incorrectly showed a 110% response to a question on earlier closing times. The correct figures were 88% of responses opposed it, 11% supported it and 1% were neutral.